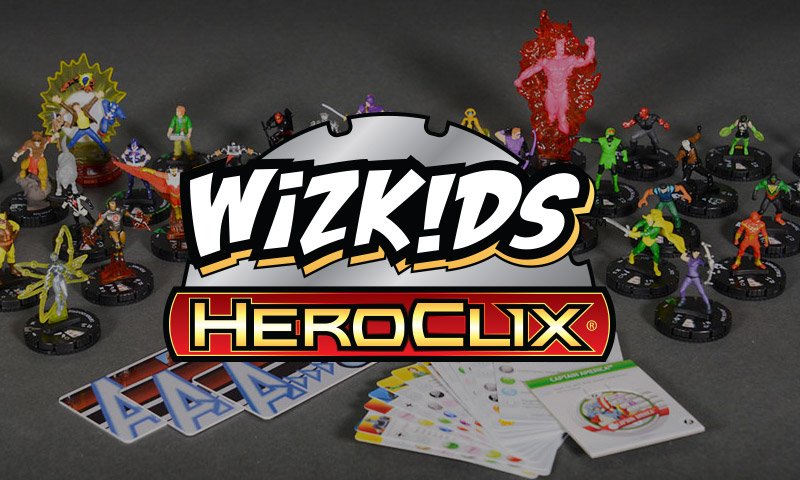 Ludus Distributors in their official fanpage has announced that Neutral Grounds will be hosting a two-day Heroclix Battle Royale tournament at the NG Eton Centris branch this coming April.

Here are the details of the tournament:

You can check out more details on the Neutral Grounds fanpage.