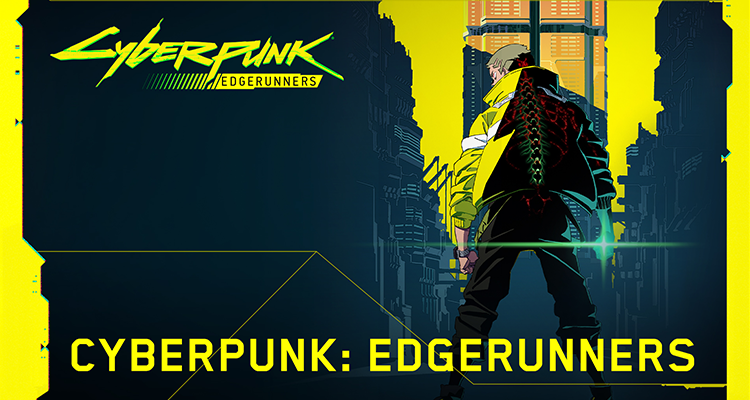 The Guys Who Created SSSS.GRIDMAN, Kill La Kill, and Darling in the Franxx Are Making a Cyberpunk 2077 Anime

With the release of the newest trailer from CD Projekt Red‘s upcoming title, Cyberpunk 2077, they also released news about an upcoming Anime about the world of Cyberpunk 2077.

Titled as Cyberpunk: Edgerunners, the upcoming anime is going to be released at Netflix by 2022 and will be a 10-episode story about a street kid trying to survive in a technology and body modification-obsessed city of the future. He chooses to stay alive by becoming an Edgerunner- a mercenary outlaw also known as a cyberpunk.

CD Projekt Red will be the show’s producers and a creative team formed from talent from The Witcher 3: Wild Hunt, and Cyberpunk 2077 is working behind the scenes which is reported to be already working on the series since 2018.

Check out the announcement trailer seen below.