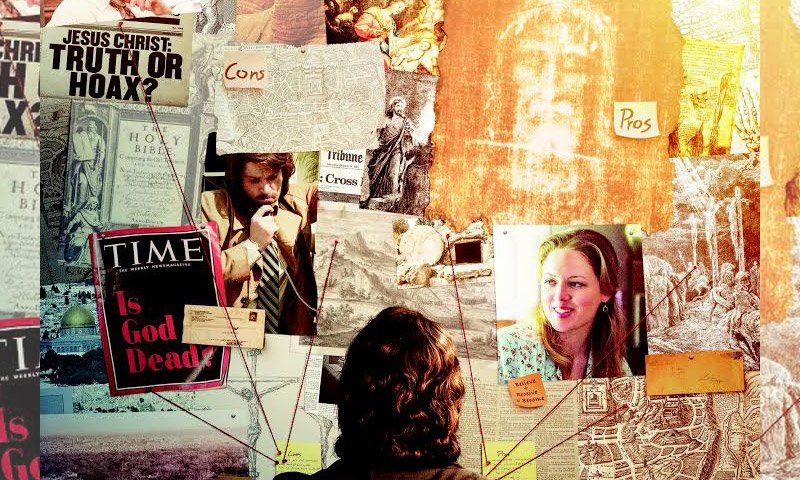 The Case for Christ is a faith movie which covers the life story of Lee Strobel, an investigative journalist who applies his skill and reasoning to disprove the legitimacy of Christianity.

Set at the turn of the decade from the 70s to the 80s, the styling of the actors and the scenery is clearly felt. While the movie is principally focused on the strength of the narrative, it has its fair share of well-executed shots.

The acting and the direction of certain scenes are, unfortunately, probably one of the parts of the film which weakens the narrative as a whole. The weakest points could be said to be the key scenes in which Lee poses the various questions he has come up with against Christianity to various experts and academics. The quality of the acting feels almost as if they are talking heads at times, placed there to deliver answers rather than form conversations. However, the rest of the movie is actually fairly decent, showcasing the drama in Lee’s household and his work.

A faith movie is often hard to deliver and execute. It runs the risk of sounding too ‘preachy’ at times, but on the other hand its legitimacy and authenticity is hard to deny, given that the movie was produced by Lee Strobel himself. The Case for Christ is, nonetheless, a faithful adaptation of the book. It clearly showcases his key conversations and arguments against Christ, takes us through his journey, and reveals to us how he finally comes to his conclusion.

It is a movie that might be enjoyed by many Christians. But those who don’t share that belief may not find this appealing unless they have an interest in apologetics or exploring the reasonableness of the Christian faith.