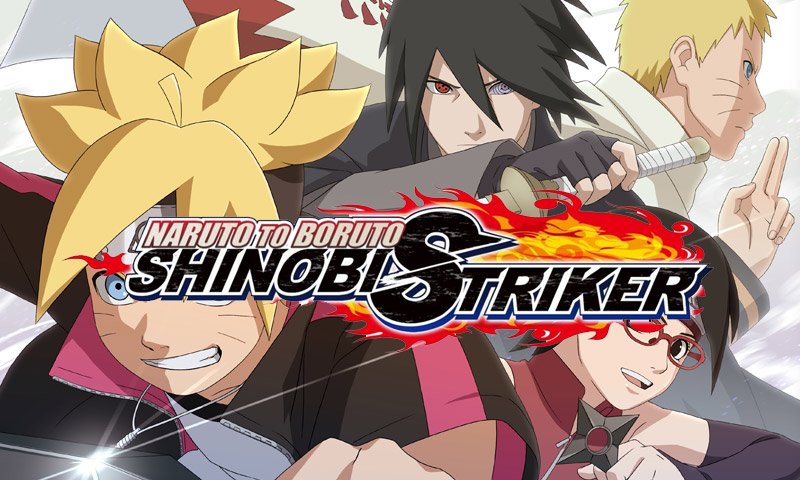 Bandai Namco Announces Naruto to Boruto: Shinobi Striker for the PS4, Xbox One and Steam

In the latest addition to the Naruto Game franchise, Bandai Namco has announced the release of Naruto to Boruto: Shinobi Striker for the PS4, Xbox One and Steam.

Shinobi Striker follows the story of Boruto, Naruto’s sun that focuses on online 4v4 matches against other teams to become the one of the elite ninja masters. The game also features Naruto characters and teams from the series such as Naruto, Sasuke, Sakura and basically Team 7.

A new vivid graphic style is being used for this title. There’s also a third-person ninja gameplay style included in Shinobi striker that touts vertical running and jumping to elevated areas in a more diverse arena environment.

Players can participate in Co-op  online matches online as well and the trailer video (seen below) seems to promote that players can fight simultaneously in these 3D arena environments.

Naruto to Boruto: Shinobi Striker doesn’t have a release date yet, but we’ll keep watch on it. Also if you want more info on the game, you can head to the fanpage, official website or Twitter account of the game.