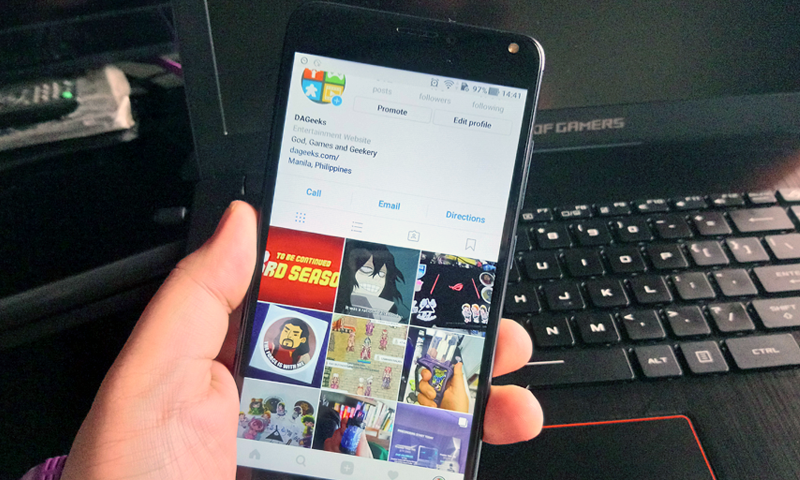 It’s been a while since I teased about the Zenfone 4 Max at our fanpage. And finally I’ve got the time to sit down and write the review for the unit. This review isn’t going to be as in-depth as that of the other bloggers and will mostly cover my experience with the unit when I was lent to by ASUS which would mostly comprised of my experience as geeks would use them in the day to day (reading, playing games, and watching with the unit). (If you want a full blown, in-depth review, you can head to the guys at Gadget Pilipinas to get the low down).

Okay, are we set? Then here goes!

Let’s start off this review of the Zenfone 4 Max with the rundown of it’s specs:

As you can see the phone has a solid selection of internal parts but what caught my eyes is the 5,000 mAh battery the phone has. As per it’s predecessors, the Max line of Zenfones have previously been made with a hefty battery life.

And it’s one of the things that I really noticed and loved during my experience with the Max. I’ve put myself in situations where I would extensively use the phone reading, gaming, and watching and the shortest time the battery lasted was around half (around 14 hours during my test) of a day before I charged it again. And as for standby time, I’ve had the phone battery live for as long as two days

However, one of the downers the phone has is that it takes around 3 hours for the phone to get fully charged. With the phone not having fast charging capabilities like it’s contemporaries at both the same line and it’s competitors. Still, being able to last around 14 hours with a full day of use is a refreshing experience. 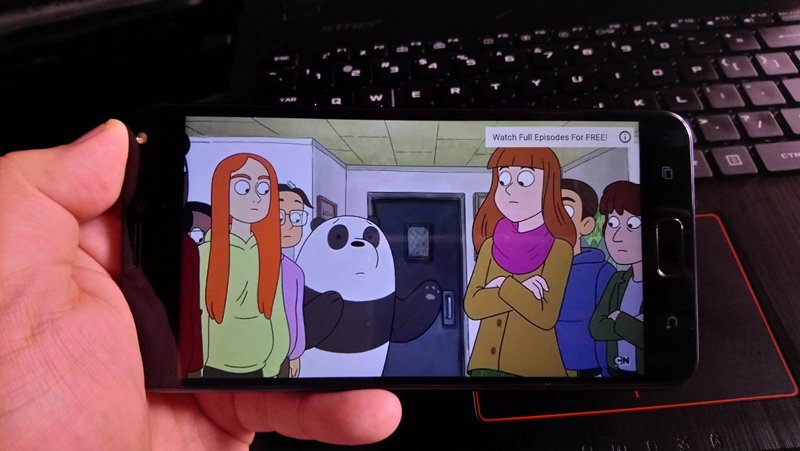 First thing that I did upon receiving the unit is to see how well the screen looks like when I’m watching either my favorite shows or anime. At default settings, the screen colors and sound quality was just right that it was a nice watching once again on mobile phones.

I liked that the unit’s outdoor sound feature would boost the volume of the videos I was watching strong enough that I’d be able to hear conversations without problem even if my surroundings are noisy. However, one of my bigger issues with this feature is that it blows up the quality of the sound and I would really just prefer watching with headphones instead of using the phone’s speakers. 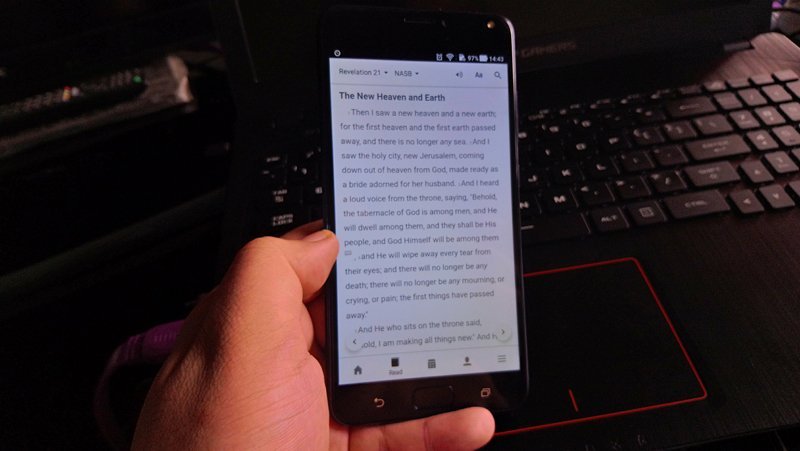 Moving on to reading. Nothing much to write here because there’s no degradation when you switch between watching to reading. The phone size is just right too that I didn’t have the problem gripping the phone while I was reading one hand during commutes. However, I’ve had an issue with the sleek back texture of the Zenfone 4 Max. While I had the complete grip of the phone, I’ve had moments when the phone actually slipped from my hand. I was actually just blessed enough to not have the phone fall hard in the MRT when that happened.

Moving on to the unit’s camera. I was hoping that ASUS actually worked on the default camera app of their phones, sadly, it seems that even with the Zenfone 4 line the camera app sucks. The dual 13MP + 5MP Rear Cameras, f/2.0, 120° Wide Angle, EIS feature is wasted with the default camera app. I was disappointed to see that while the camera shoots well on well-lighted areas, the low light resolution shoots leave a lot to be desired.

Writer’s note: I apologize for not being able to provide a photo comparison between the two due to the files I got got corrupted in a transfer. gomen! Will do better on the next review. 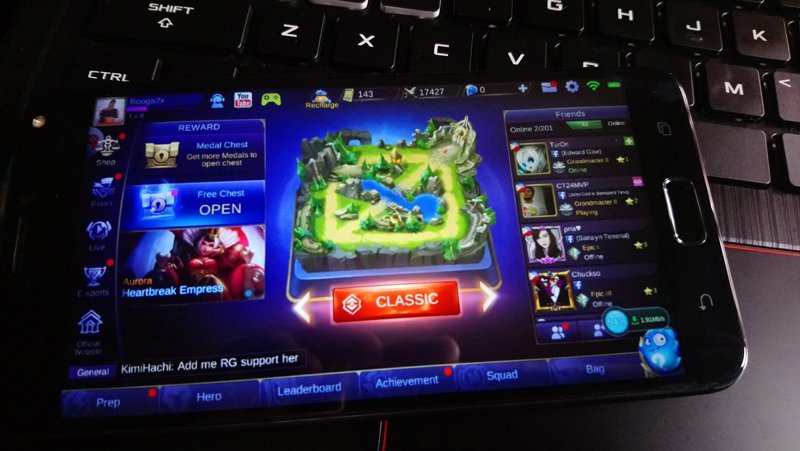 So moving on to the gaming aspect of the Zenfone 4 Max. With the smartphone carrying a Snapdragon 430 and 3 gigs of RAM, I was able to play most of the newest mobile titles out on the market such as Mobile Legends and even Dragon Nest 2: Legends without much of a hitch.

With the 5.5-inch HD IPS display, the game screen pops-out during encounters for both titles. The screen is big enough that you won’t feel claustrophobic when you play action oriented games, but at the same time the hand feel of the phone feels just right. I like the phone build is solid enough that it doesn’t feel flimsy during intense matches.

I actually really hoped that the Zenfone 4 Max would’ve had 1 more gig instead of settling with 3 gigs most especially with the price tag.

Since I’ve already jumped into the price tag of the phone. The Zenfone 4 Max is currently priced at 9,995 PHP. The price point is solid with the features the unit has. Though there are some nitpicks that I have such as the back plate being a fingerprint magnet (on the wrong things I might add) and that a lot of the default phone features are crappy. The hardware itself is pretty solid and the battery life being one of it’s strongest feature.

However, if you’re a person who’s after phone longevity that allows you to play games on the go and even watch the latest episode of Game of Thrones or Boku No Hero Academia, the Zenfone 4 Max is a solid choice. Most especially if you’re looking for a decent phone within the 10,000 PHP range. 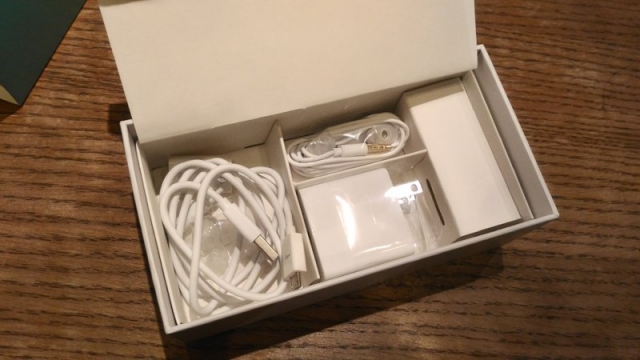 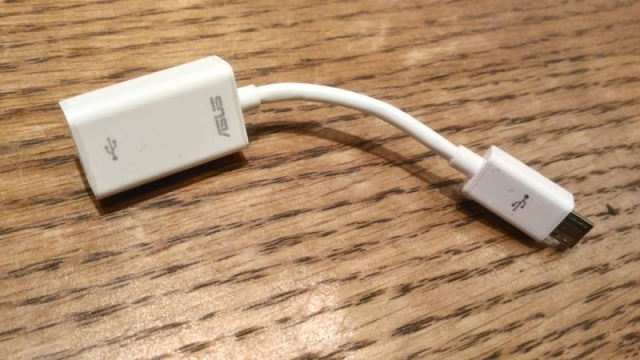 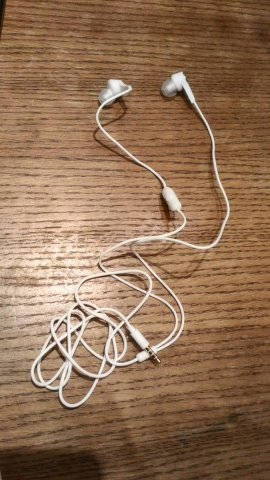 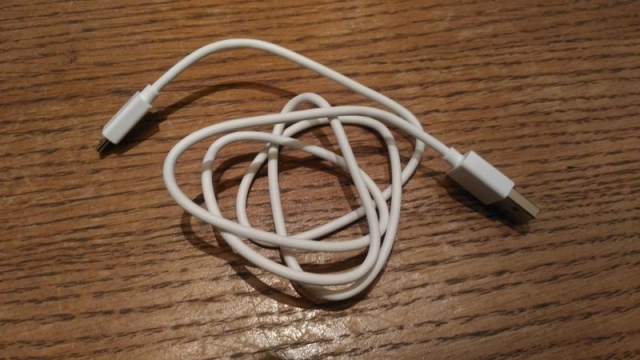