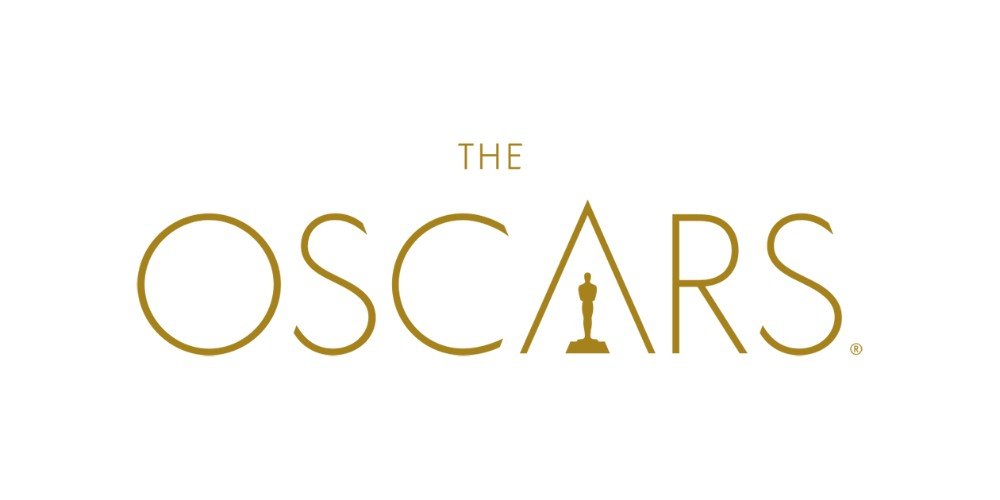 Here at DAGeeks, we’ve always had a certain interest with the Academy Awards, as evidenced by our commentary last year. This year, we’re at it again! This time around, I’d be running down nominees before awards night and point out things I noticed. I’ll leave the forecasts to the professionals, though.

One of the most noticeable details in the lineup is there is a Netflix-produced movie among the ranks. While the streaming service’s work is normally acclaimed in the Emmy Awards, it is the first time one is included in the Oscars. The movie Roma garnered nominations for Best Picture, Best Director with Alfonso Cuaron, Best Actress with Yalitza Aparicio, and Best Supporting Actress with Marina de Tavira, among others.

Another interesting detail with the nominees is that two of them are related to the ins-and-outs of the music industry. The movie A Star Is Born tells the story of a woman’s rise from being a hometown singer to a reluctant superstar, while Bohemian Rhapsody (our review here!) tells the story of a man’s rise from being a hometown singer to a… You get it. But Rhapsody‘s story is about Freddie Mercury and Queen, one of the world’s greatest artists of all time. Both movies are in the running for Best Picture, Best Actor with Bradley Cooper and Rami Malek respectively, Best Actress with Lady Gaga, and Best Sound Mixing, of course.

The last thing I am going to point out is how there is a #legit superhero movie doing a sweep of nominations. Black Panther (eyyy, review), upon its release, has made a lot of waves with being the first superhero movie with no white main characters and that showcases African culture in the modern world. Naturally, with the movie being a sights and sounds feast, it’s nominated for Best Costume and Production Design, Best Original Score, Best Sound Editing, and surprisingly, Best Picture. Avengers: Infinity War is also nominated, but only for Best Visual Effects.

Other notable movers and shakers (which you can add on your to-watch list) include The Favourite, Green Book, Vice, and BlacKkKlansman (yep, it’s spelt that way).

The full list of nominees can be found here. The awards night will be aired in the Philippines on Monday, 25 February from 9:00 am.