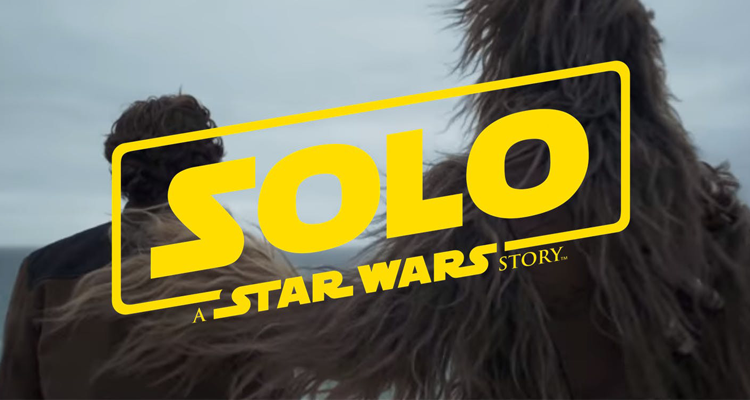 Solo is the second movie to take place outside a storyline that is primarily focused on the clash between the Jedi/Sith and their political analogues – the Republic/Rebellion/Resistance and the Empire. While Han Solo is certainly a figure that became central to that struggle, we find him here as a street rat from the highly industrialized planet of Corellia.

Played by Alden Erenreich, young Han has all the energy and pluck would later criticize Luke Skywalker for, except matched with the kind of swaggering air you can only find from a young-would-be hotshot. It’s an interesting jump back to a time where one of the more experienced and cynical characters of the original trilogy was full of hope and ideals.

The interaction and setup with Chewbacca as well as his encounters with Lando Calrissian (Donald Glover) are welcome and enjoyable. Glover’s scenes and moments are show stealers when he’s around, for the most part. Harrelson as the older criminal Tobias Beckett pulls it off convincingly, while Emilia Clarke portrays an interesting and multifaceted female lead in Qi’ra. Paul Bettany as Dryden Voss was a sight to behold with anger constantly bubbling below the surface.

Solo: A Star Wars Story, is a welcome journey through the universe hinted at by the main trilogy stories. It shows us the life of the regular person, a more focused look into the underworld, and a more nuanced understanding of the kind of galaxy that exists under the hand of the Empire. A more fleshed out Star Wars universe is a welcome thing for the generations of fans, who can witness iconic characters on the big screen from different moments of their lives.

Plot/Screenplay
Music
Casting
Cinematography
Design
The Good
Great music sets the mood with elements of nostalgia and innovation.
Solid story line.
Casting introduces interesting new characters.
The Bad
Mixed bag for scenery, from a few that were difficult to watch, to some that were quite breathtaking.
Still room for improvement with Aldren Erenreich's portrayal of Solo
4.2