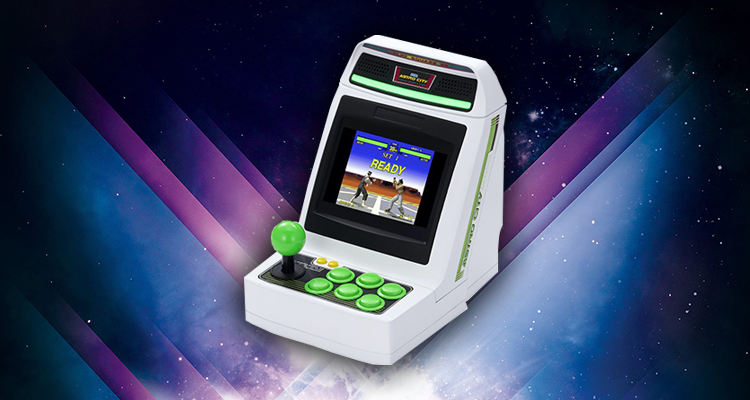 Last August announced that they will launch Astro City Mini and Astro Mini Amusement Center Style Kit on December 17 this year. They also announced 13 game titles are also coming into the project.

According to Akito Sasaki, President, and CEO of Sega Toys, they determined the launch date of Astro City Mini, which is the scale of 1/6 actual model to be on 17th December 2020. He also announced the additional 13 game titles.

Here’s the list of titles going to be released for the unit:

You can check out the Astro City Mini site for more info.