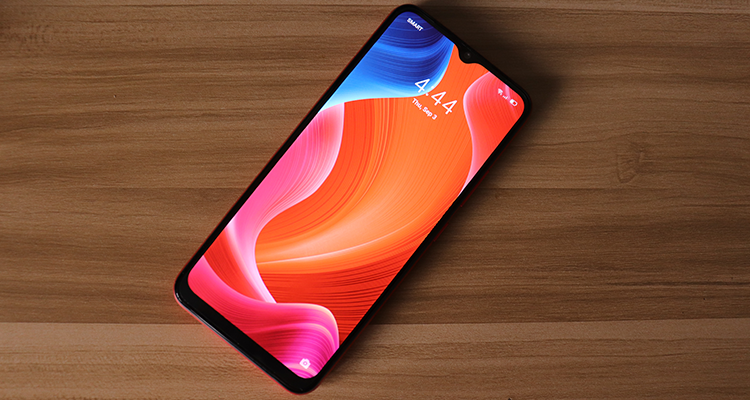 When it comes to providing high-value products that won’t break the bank, smartphone brand realme has been delivering in spades. The realme C12 maintains this position the brand has consistently delivered.

So before we continue with the review, here’s the breakdown of what’s under the hood of the realme C12:

One of the most prominent features the realme C12 contains is clearly it’s 6,000 mAh battery. Not only does the C12 support reverse charging (it means that it can also charge other items connected to the phone) it also provides a really long standby period. realme has reported that the phone can last 57 days if left alone (ie. standby period), and during my experience with it (ever since I got the unit), I charged it to 100% and have not charged it in around two days already. This is during my test period of moderate use of playing with Vanguard ZERO and me watching NCIS with it on Prime Video.

It’s clear that realme spared no expense in providing a phone that will go through a prolonged set of use most especially for those who need to have their smartphones juiced for most of the day. The C12‘s battery life optimization along with it’s Super Power Saving Mode provided the necessary software support to extend the already beefy 6000 mAh battery the phone has.

Moving on to the media usage of the C12 (which is personally what I would be focusing on mostly), the realme C12 provides ample visuals so when you watch shows or videos on the phone (in my case, both Netflix and Prime Video shows) the C12 is no slacker in that department. Phone audio in terms of videos need work though, but with the phone’s price tag at only ₱5,999, having speakers that don’t sound like cans is as much as I would ask for. And in fact the phone sounds better/louder than other laptops I’ve experienced.

The phone’s viewing angles are also great for the price point. With the C12‘s 16.5 cm (or 6’5) mini-drop fullscreen, you can just pretty much see everything on the screen. Of course, there’s the option to just blow everything up by zooming in if you really find the black areas in your screen unnerving. You can pretty much maximize the 88.7% screen-to-body ratio realme designed the C12 to have.

The 6.5″ screen is also a big help in reading with the C12. The mix of the phone’s heft, (it weighs around 209g) provides the necessary weight to make the phone feel like it won’t break while you are reading materials on it like emails, ebooks, or texts as you go through the day. While most people like their phones light as a feature, me, on the other hand, would want my phones to have weight. Because I hate to admit it having big phones at least make me feel at ease when I use them on the day to day just because I am pretty clumsy.

On paper, the C12 carries a 13MP AI Triple Camera with Nightscape Mode and a 5MP selfie camera. This means that the C12 provides a decent camera coverage out of the box. You can check out our sample shots with the phone.

Next on the list would be is the gaming capabilities of the realme C12. With the phone’s Helio G35 processor, you can pretty much play with most of the famous mobile games such as Call of Duty: Mobile, Mobile Legends: Bang Bang, and of course, my very own favorite, Vanguard ZERO.

The C12 is able to work with these games but of course, it plays on its lowest settings. The games were pretty much running smoothly and it helped that the speakers were working above normal so playing FPS games is easily playable. I’ve been playing with the 3GB RAM/32GB ROM configuration so it pretty much covers the required specs for most of the newest games. However, of course, if you want to play these titles on the higher settings you need to actually spend a bit more.

The realme C12 pretty much ticks the checkboxes you’d ask for in a smartphone in the ₱6,000 price range. It provides ample performance for what it’s worth. 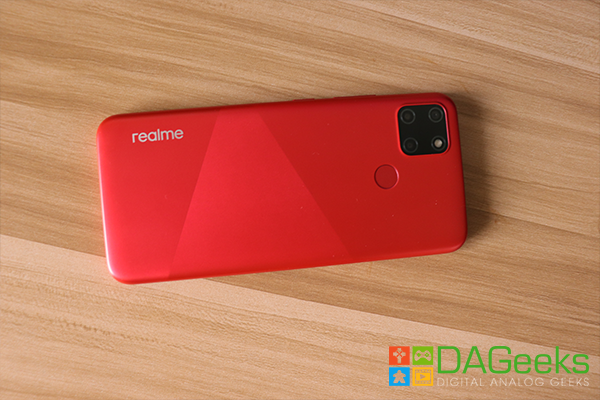 What we have is a phone that not only looks good (with its geometric gradient design) it keeps its promise but barely.

It’s a combination of dual-sim and Mega Battery fits the Pinoy’s needs in the new normal. Even if the performance barely is up to snuff, You’d be ill-advised if you’re looking for a diff. phone with a robust battery life.