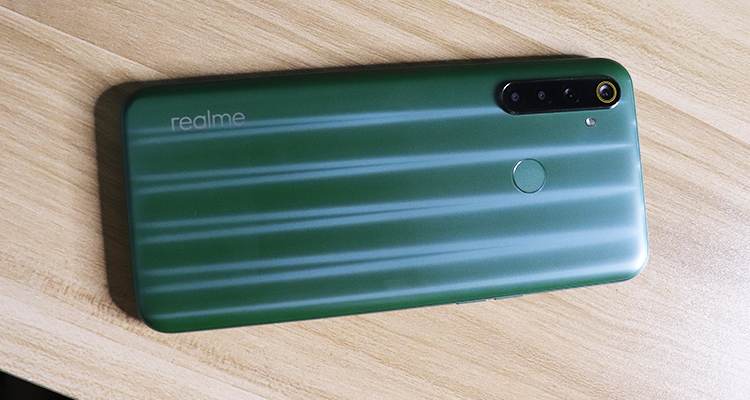 With the official launch of the upcoming realme 6i happening this coming Wednesday, I’ve been given the opportunity to test around with the unit.

While my full blown review will come after the launch, here’s a few test shots of the Quad AI Camera and front camera this smartphone has: 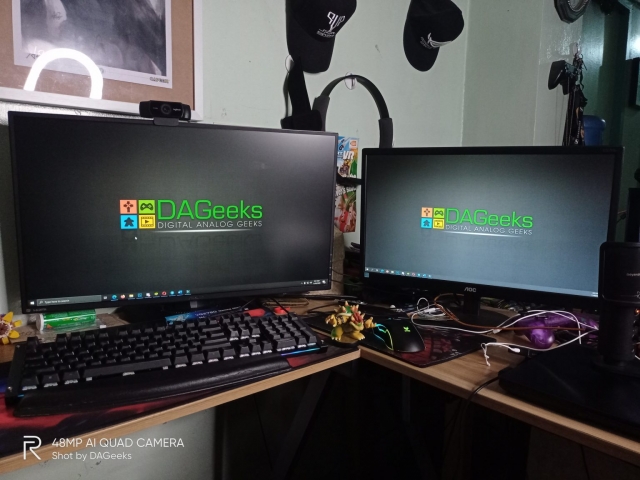 Out of the box I’ve been pretty impressed with the heft of the phone. With the 6i being around 16 pounds heavier than the realme XT.

With the IPS Screen, watching on the realme 6i tends to be a bit more brighter than I’m used to. As I write this first impressions post I’ve only tested watching YouTube videos on the phone for now, so far though visually I am happy with the unit and has been able to deliver what the specs promised.

Sounds on the other hand needs a bit more work. Since the audio from the downfiring speakers tend to break up at higher volumes of audio. But of course that’s to be expected most especially with the phone’s price range being below ₱10,000.

On the gaming side of things, the realme 6i has around 5,000 mAh worth of battery life. So I expected the phone to last long in enduring extended amounts of gaming and media content. So far I haven’t had any problems with the battery since I unboxed it yesterday. Further details will be released as I continue on with my review. I’m currently installing Marvel Super War, Legends of Runeterra, Vanguard ZERO, Black Desert Mobile and Call of Duty Mobile to test out the phone’s capabilities so expect me to list my experience with them in my in-depth review.

So far I am happy with my initial encounter with the 6i, though somewhat concerned with the phone’s heat-up as I used it extensively. Will do more tests on this as the week continuous along so watch out for my review.

Meanwhile, you can head out and check the upcoming realme 6i launch happening this Wed. night 7:00 P.M. at the realme fanpage and see the everything the brand has to offer to us for this ne release.