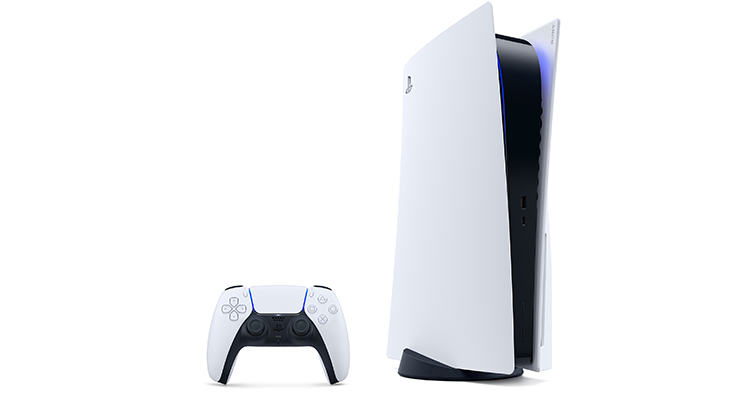 The price of the PlayStation 5 is now out!

Yes after months, nay years (for some), of waiting, Sony Interactive Entertainment Singapore Private Limited (SIES) has released the official SRP of their newest console, the PlayStation 5.

With the ‘full version‘ of the PS5 (meaning it has the Ultra HD Blu-Ray disc drive installed) priced at ₱27,990. It’s definitely going to be part of your Christmas wishlist. The PlayStation 5 is set to be released this coming December 11, 2020 at SIES’ various official distributors (Datablitz, and i-Tech already released the price on their own respective social media channels).

You still can’t pre-order the console as of this writing so let’s wait for further announcements on that point.

SIE also announced the price for the following accessories that will launch alongside the PS5 console:

For more information, you can head here.