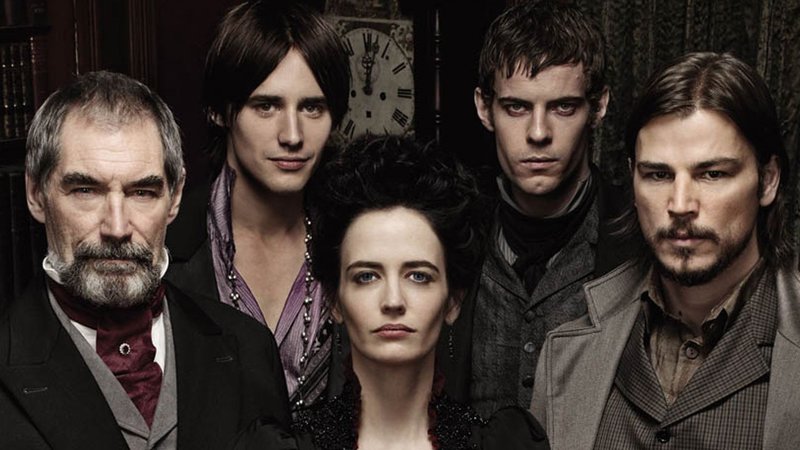 Yes, you read that right Dreadfuls, the end of season 3 of this Eva Green lead ensemble had come to an end alongside the death of the main character, Vanessa Ives.

“This needs to be the end of Vanessa Ives. I know exactly how I want to end it. And when Vanessa Ives, when that character, is done, I think the show is done.”

Also according to Nevins, the series wasn’t supposed to be a long running one. With John Logan already mentioning that as he joined in Showtime for the project.

Logan was quoted during the Entertainment weekly that that was the logical way to end the series. Vanessa Ive’s death and her ultimate sacrifice is her apotheosis of the character.

John Logan during the EW Interview: I was planning out the third season. Penny Dreadful is about many things, but for me it’s always been about one really simple thing, which is a woman’s journey of faith — a deeply religious woman who loses her God and then finds him again. I realized that’s where the third season was going to head. It was going to head to Vanessa sacrificing herself and reuniting with God. And that had to be the apotheosis for the character, the end of the character. I really thought about it deeply, because I love these characters so much, and I care about them so much, but it seemed that’s what had to happen. Anything other than that would be, for me, an act of bad faith, and the last thing I’d ever want to do is treat Vanessa Ives or Eva Green with anything less than completely good conscience and good faith. So I had the discussion with Eva, and then finally it just became apparent. I talked to David about it, and here we are.

One of the things that stood out with the show’s bowing out (aside from the already ominous episode title) is the way that fans were caught unaware of the end of the series till it aired. And this was done on purpose by Logan with the approval of Nevins.

David Nevins: Then the question was: At what point do we announce it to the world? And at some point we looked at each other and said, “Well, why should we announce it to the world? Just to sort of ease the pain, ease the surprise? That’s not how the world works.” We could have maybe tempered the emotional ending and given people a little warning, but what’s the fun in that? Who wants to be warned that there’s going to be a surprise to come? It just seemed like the not-bold choice. So we said, “We’re going to end it, and there will be a title card that says, ‘THE END.’ And that’s the end of the story, when that title card comes up.” John? [Laughs]

So there you have it. On a more personal note, I’ve been trying to catch up with the series since I was first introduced to it by a friend. I wasn’t much of the genre, but what hooked me into the series is, well, Eva Green. But what made me stay is the series’ narrative and the inclusion of iconic characters into the series.

Admittedly, there were times that it was too dark and even too occultic for my tastes. Especially at the latter part of the series where Vanessa has to fight against witches and the children of the devil.

Still, the series is really something to look forward to and is one of those series that I dropped for a while due to real life concerns. Now that I’ve freed up my time I can now focus on catching up with a more anticipation on the series building up to the climactic end of Ives. (which, based on fan responses did not sit well to the more vocal ones, will comment more on it once I finally catch up)

It’s a bittersweet ending for the series really. Since I am happy because the series won’t follow the extended style of releasing season after season after the culminating story. Sad at the same time since I will not be watching Mr. Chandler, Ms. Ives on the screen any more. Still it was a fun and gruesome ride and hats off to you Penny Dreadful.

Also, here’s a video of John Logan Bidding farewell to fans of the series.