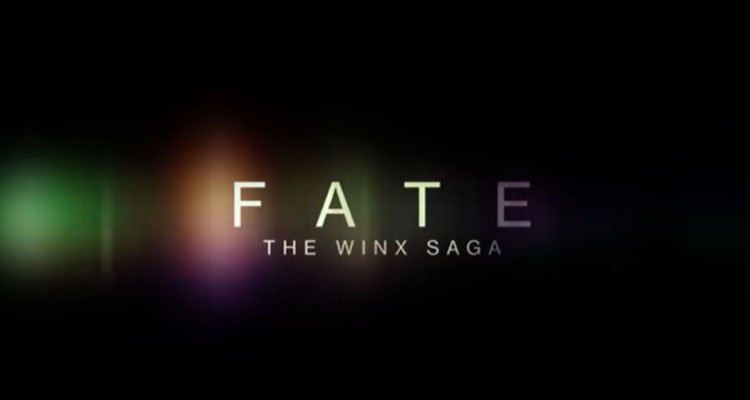 Streaming service Netflix has announced the release of Fate: The Winx Saga for January 22, 2021. The show is created by The Vampire Diaries showrunner Brian Young. Based on the hit 2004 Nickelodeon cartoon The Winx Club, the series is about a group of fairies who go to Alfea, a magical boarding school in the Otherworld.

However, upon the premiere of the trailer below, fans expressed their displeasure, particularly with casting. According to them, it was not the six-girl group they expected. Rather, it was just five, with some of the characters either omitted or whitewashed.

I was so hyped but this just looks like shadowhunters 2.0 and simultaneously gives me flashbacks to the avatar last airbender movie. Really don‘t know what I expected but not this lol

On a personal note, my gripe to the upcoming adaptation can be perfectly described in a photo:

So what do you guys think of the most recent live-action adaptation? Will you even watch this? Or do you think this would be another live-action movie/series that doesn’t make sense and would be something that ruins your childhood.

Fate: The Winx Saga will be available on Netflix from January 22, 2021.