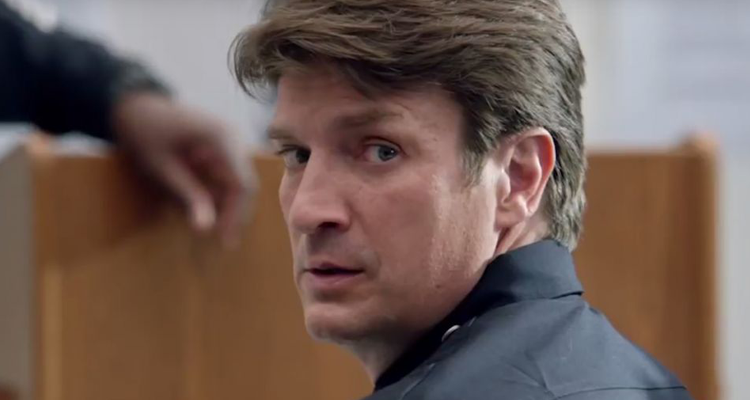 Nathan Filion to Star in Another ABC Drama, The Rookie

Nathan Filion is starring another series but this time around this seems to be a more dramatic series compared to the usual projects he has himself as part of.

The show titled, The Rookie, follows the story of a small-town guy John Nolan (Nathan Filion) who after a life-altering incident, is pursuing his dream of being an LAPD officer. As the force’s oldest rookie, he’s met with skepticism from some higher-ups who see him as just a walking midlife crisis. If he can’t keep up with the young cops and the criminals, he’ll be risking lives including his own.

Filion is going to partner with Castle producer Alexi Hawley as the show’s writer and executive producer. The show will air during Tuesdays and will premier at around Fall (within the September – November) in our parts.