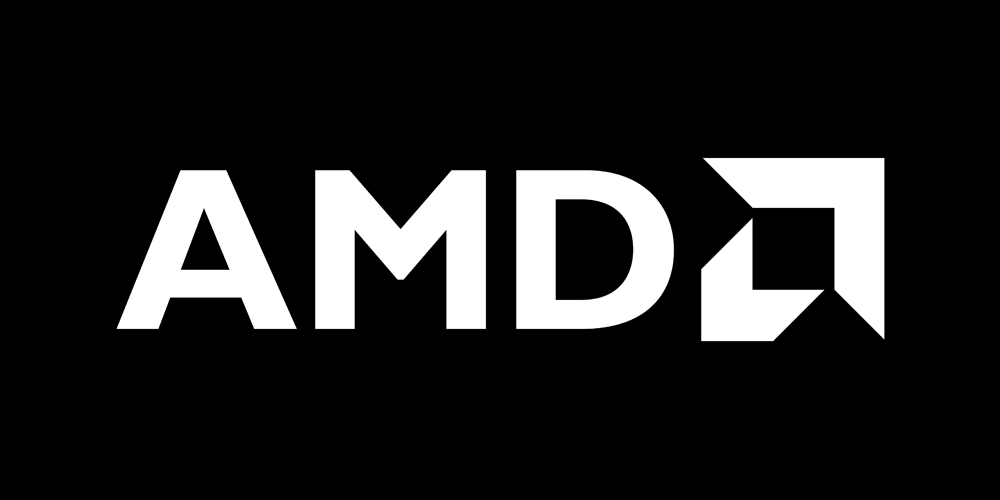 AMD announced multiple wins in the category of high-performance computing for AMD EPYC processors, including being the 7th fastest supercomputer in the world. Not only that, 4 of the 50 highest-performance systems on the biannual TOP500 list are powered by AMD. There’s no stopping AMD EPYC processors in the field of advanced science and health research as it continues to grow with new installations at Indiana University, Purdue University and CERN, as well as high-performance computing cloud instances from Amazon Web Services, Google and Oracle Cloud.

To give recognition, here are 4 of the AMD EPYC-powered supercomputers that are now among the 50 highest-performance systems in the world, a total of 10 spots in the TOP500 list for AMD EPYC.

Indiana University will deploy Jetstream 2, an 8-petaflop distributed cloud computing system powered by upcoming 3rd Gen AMD EPYC processors. This will be used in a variety of fields such as AI research, social sciences and very timely, COVID-19 research. AMD EPYC is already being used in the campus with the Big Red 200.

“Jetstream 2 bundles computation, software and access to storage for individuals and teams of researchers across an array of areas of research,” said David Hancock, Director in Research Technologies, affiliated with the Pervasive Technology Institute at Indiana University. “With the next generation AMD EPYC processor, Jetstream 2 will provide 8 petaflops of cloud computing power, giving more access to high-end technologies to enable deep learning and artificial intelligence techniques.”

Purdue University will deploy Anvil, an AMD EPYC-powered supercomputer, which will provide advanced computing capabilities to support a wide range of computational and data-intensive research. AMD will also power Purdue University’s latest community cluster “Bell”, which is sceduled for deployment this fall.

In addition, CERN, the largest particle physics laboratory in the world, recently opted to use 2nd Gen AMD EPYC processors in Gigabyte servers to process the massive amounts of data from their latest Large Hadron Collider experiment to rapidly detect beauty quarks. In a case study, it detailed how combining the increased bandwidth of PCIe 4.0, DDR4 memory speed and the 64-core AMD EPYC 7742 processor allows researchers to collect the raw data streams generated by 40 terabytes of collision data occuring every second in the LHC.

As the high performance computing industry evolve to support new workload demands, especially at this time where working from home seems to be the new normal, cloud providers continue to adopt 2nd Gen AMD EPYC processors to provide unbridled performance and flexible solutions. With AMD’s recent wins that include Amazon Web Services, Google Cloud and Oracle Cloud, AMD is helping industry leaders push the boundaries in the new era of HPC and cloud computing.

Join AMD CTO and Executive Vice President, Mark Papermaster, for a webinar on July 15th to discuss the full range of AMD solutions and upcoming innovations in HPC. Click the link for the time most convenient for you to register: 9 AM EDT, 12 PM EDT or 9 PM EDT.