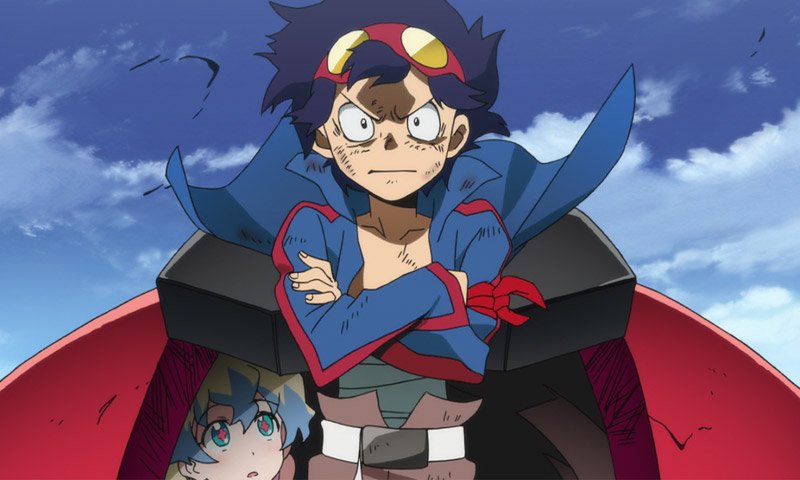 Losing My Way and Finding It Back

Losing our way, or mawala sa landas is often associated to people who have gone down the deep end. Usually, ang maririnig natin sa mga matatanda or other people eh, yung mga “nawala sa landas” are people who are 1. Drug Addcits, 2. Got pregnant out of wedlock or 3. Those who are into some weird thing in their lives that society frowns upon.

But in truth, lahat tayo, one way or another has faced that moment in our lives. We have, at one point, asked the question, “ano bang ginagawa ko sa buhay ko?“. Even the most driven people are not immune to that question. Pero sila, when that question comes up, answers real simply, “I know what I want it’s just that I am not there yet”.

I write about this now because I have been experiencing that question. Pero for me, the reason why I lost my way is not because of me not knowing where to go. But it’s more of me losing my center and letting circumstances lead me to where I should go next.

I used the image of Simon, from the anime, Tenggen Toppa Gurren Lagann because his story resounds to me at this point in my life. Para dun sa mga hindi pa nakakapanood (minor spoilers). Before that moment where I used the screenshot as header image, Simon was just a follower of his “older bro” Kamina (they are not blood related, but that’s their relationship). He, basically almost worships the ground Kamina walks on and follows his every step.

Kahit na kadalasan ang labo ng mga decision and statements ni Kamina. Simon, follows him all the way. Basically, Kamina is Simon’s center. And the main reason why he does the dangerous things that he does in the early episodes the anime.

But the unthinkable happened, (slight spoilers ahead) Kamina was killed in one encounter.

In an instant, Simon lost the center of his life. And consequently, he spiraled hard. Losing that center made him lose his drive to move forward in life.

He barely lives the day to day, even if his friends were there. He would isolate himself thinking that there’s nothing left to live for. Until that moment when the person who regards the most (at this point in the story) is in mortal danger and that woke him up and finally gets his act together and fights the enemy and prevails.

And this part of his story resounds to me right now kasi I’m reminded that I have been living a life that’s driven not by my center, which for those who aren’t aware, is Christ. Unlike Simon, who lost Kamina, because of circumstances, I personally decided to set Christ aside. Walang malaking trahedyang nangyari sakin, pero I chose to do so because I wanted to enjoy pleasures I shouldn’t have.

Me chasing these pleasures eventually took me away from my center. And because of that, like Simon, I am spiraling into despair, laziness and lack of drive to do anything.

During the time that Simon lost his center, people were looking to him for leadership, because he was the closest to Kamina, who was, basically their leader. However, with him sulking and not really responding, they eventually had to find another interim leader. And well, hindi rin naging maayos ang sitwasyon, until Simon decided to step up and move forward, acknowledging that Kamina’s gone and he needs to carry the mantle of Dai-gurren dan.

While I don’t have that (jumping to gar status) moment like simon as seen below (start at 1:13)

I am posting this not only as a push for myself to go through breaking my own barrier. But also an encouragement for those looking to get back from losing your way, on purpose or not. Lalo na’t if you believe in Christ as your Lord and Savior.