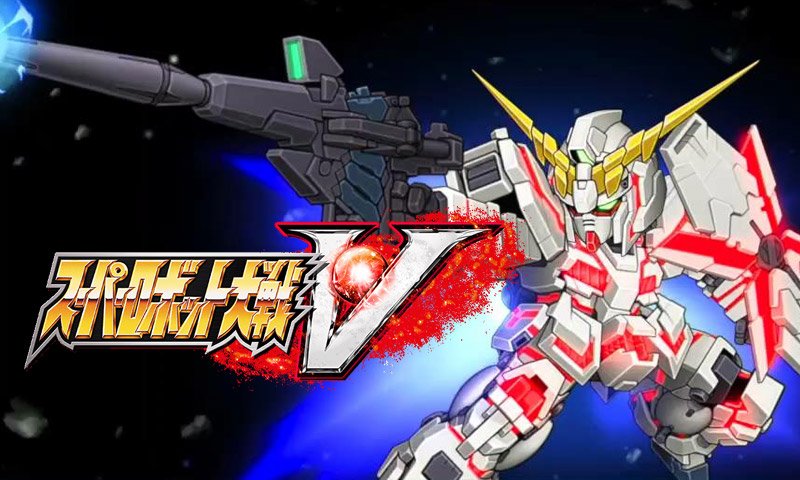 Super Robot Wars V takes place during the war between the Federation and Zeon, where humans have decided to travel to space in search for new planets to colonize. With the battles in Earth being over, a new era called the “10 Blank Years” has began. A hundred years after the war, the Gamillias appeared and annihilated everything on their path, destroying planets and enslaving humans. All planets and colonies were struck by planetary bombs, destroying them. With Earth destroyed, humanity has only a year to survive. But amidst the lost hope of survival, a few decide to fight back to change fate.

As any Super Robot game, it follows the same basic structure: mass hysteria and humanity coming together to fight a common evil. Dialogues in this game are long winded that even in fast forward it takes about 5 minutes for players to see some action. Fortunately, gamers are blessed with the NO SKIP button or recap logs. Take note that conversations take place pre-battle, on the field and even on post-battle.

Yes, the graphics are enhanced and you feel the adrenaline rush derived from scenes on destroying enemy robots. But as time flies, you would want to skip these animations and let every mission pass quickly to see which character will join you in your future missions.

On a side note. Unlike other games, Super Robot Wars V will have paid downloadable content in the future. (Great job, Bandai)

For its 25th year anniversary, Super Robot Wars is expected to be one the best outputs of the franchise. But by putting the whole party of the Cross Ange series with little difference in their move list (covering almost 1/3 of my party, with 26 missions finished) and ignoring such legendary super robots like Combattler, GoShogun, RaijinOh, Gurren Laggan, etc., this is just another run-of-the-mill game.

They should have put this on hold and come up with a big gimmick that celebrates its 25th year, such as putting all the robots they have attained over the years (even if it’s just the main ones); creating two or more exclusive robots; or having different combo sets for 3 or 4 robots just like what they did on Super Robot Taisen MX. Now that deserves a mention for their 25th year mark.

This game may entice veteran players of the franchise, but for us other gamers who just love mechas based on the anime genres, I suggest waiting out for next best thing. OR just check out other Bandai works such as Super Robot OG and SD Gundam G Genesis.