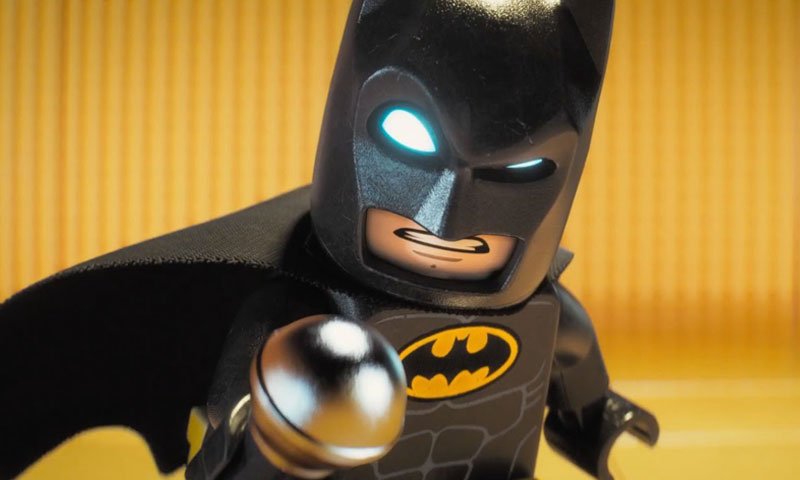 If there’s one thing that The Lego Movie made sure of, is that create a character big enough, to be able to have his own Lego movie. And of course that’s Lego Batman with The Lego Batman Movie.

With a really predictable, cheesy and kid friendly plot, you’d think that this was meant for kids. But, the movie turns it’s head upon itself as The Lego Batman Movie uses fourth wall breaking movie and TV antics as referential humor any super hero movie watching viewer would love. Or anyone who really just love self-deprecating humor (without being too intense).

The script is fast paced and fun. And the sheer obnoxiousness of the titular protagonist not only makes the story work. But also builds to up to the most heart warming scene on the film.

The Lego Batman Movie is a good example of a film if somebody had all the creative licenses famous pop culture icons and decided to have fun with it one afternoon. In fact, I like that the movie was able to retain the “kid-playing with Legos” vibe that was carried over from the first film. You’d feel that Finn is still playing with the Legos you’re seeing moving on screen in the background.

What makes The Lego Batman Movie work is that the movie doesn’t take itself too seriously, unlike Lego Batman. You will be shown scenes where Alfred (Ralph Fiennes) would take shots of Lego Batman’s (Will Arnett) “phases” but are referenced from the old Batman films. Kids would easily enjoy the Lego merchandise being thrown at them at the screen, while the smart dialogues and references are able to keep the attention of the adults.

The movie, with all of the protags’ intents on being a dark brooding story turns to be a movie about family, and what one is able to do for that said family. I loved that the trailers (and even the earlier parts of the film) were able to build on that storylne to make the final act and realization to be believable and not contrived.

Of course it’s always always about the Lego merchandise (which to be honest, goes without saying, cause this is a Lego movie)

I can go as far as that the fourth-wall breaking moments remind me of Deadpool. But, of course with a tad brighter and more kid friendly script. If you’re a fan of laughing, then The Lego Batman Movie is truly a must see.

However, if you’re a parent who doesn’t want their kids to ask for more Lego toys (cause they are REALLY expensive), I’d suggest you try to not let them watch the movie, cause man, even I wanted a lot of the toys the movie is selling.