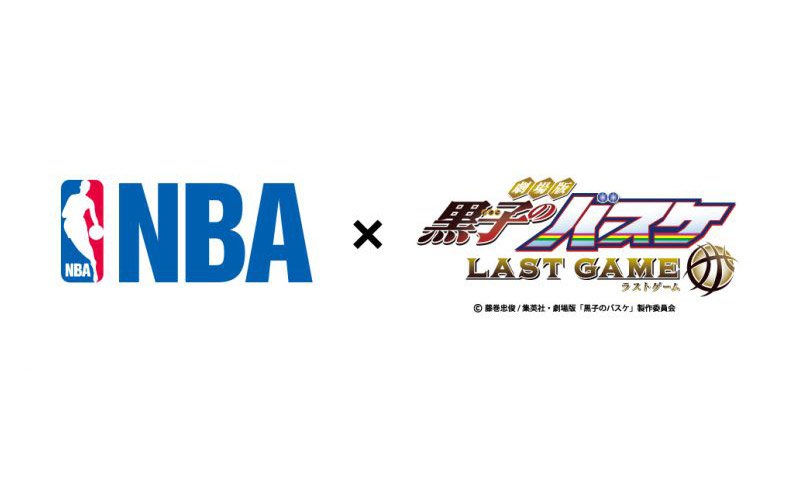 Fans of the feel-good (Prince of Tennis level) sports anime Kuroko’s Basketball will get to see the Generation of Miracles + Kagami donning NBA jerseys in an official collaboration with the National Basketball Association. The tie-up is for the upcoming adaptation of the Kuroko no Basuke Extra Game manga, titled, Gekijōban Kuroko no Basuke Last Game.

So far we have the following characters and their respective teams: 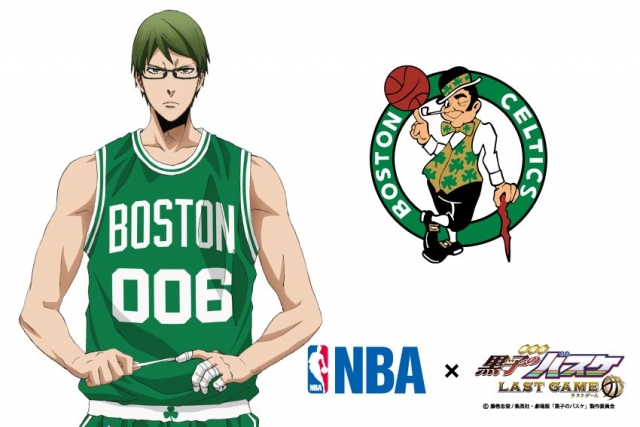 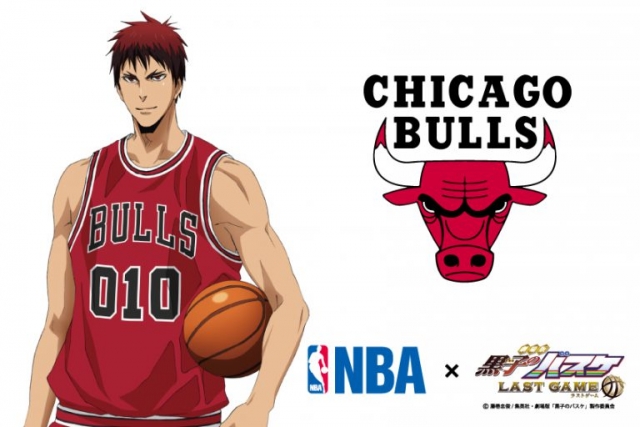 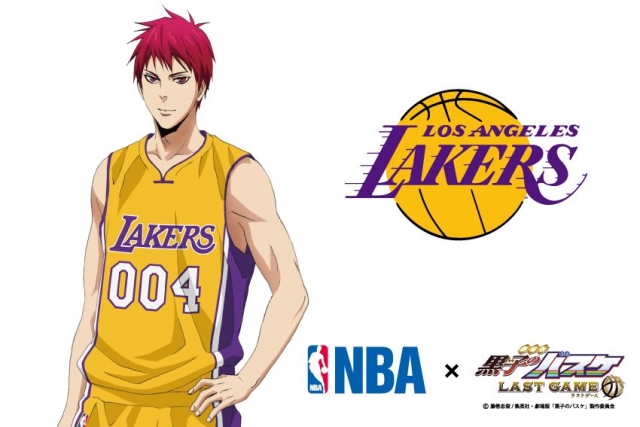 So far we are waiting for Daiki Aomine and Atsushi Murasakibara‘s team. So who do you think gets him?

Oh and well, you have the trailer for the movie as well right below: