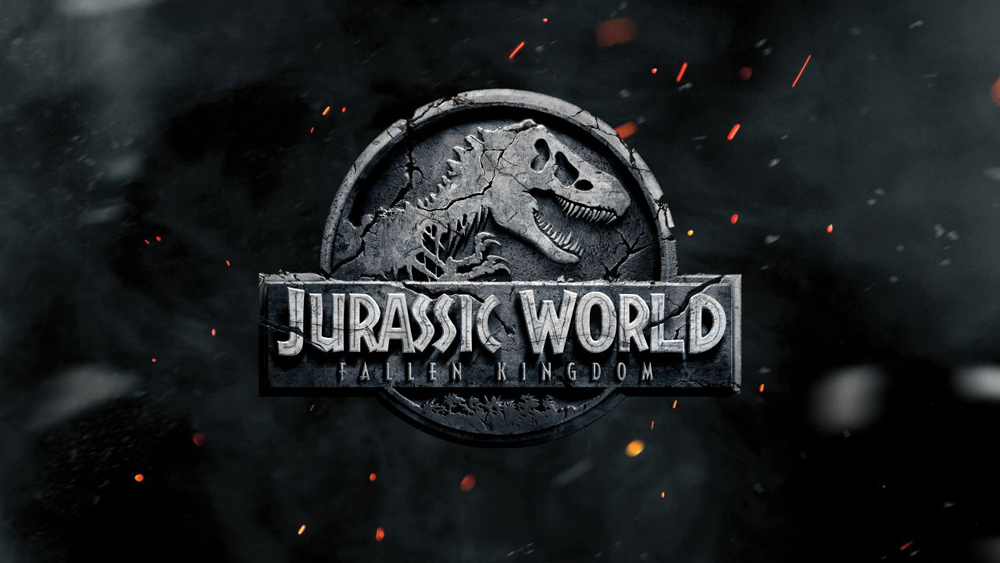 Jurassic World: Fallen Kingdom follows through with the storyline of the 2015 movie. It’s an interesting step forward that brings the classic thrill of dinosaurs rampaging into a much more deeply into the modern setting.

Despite its clear value for levity (unavoidable with the Chris Pratt and Bryce Howard tandem), the Jurassic franchise continues with its themes of scientific experimentation aka “playing god”, personal and corporate greed, and the repercussions of such behavior and ideas upon mankind and the world. There are other strong themes of course, such as ecological preservation and stewardship – as clearly and dramatically depicted by the impending disaster that threatens to wipe out the dinosaurs on Isla Nubla. There is also, as usual, a bit of highlight on American power, as if they would be the only government which could care about, or act on something of this nature.

Jurassic World: Fallen Kingdom, brings all these together without much subtlety. But perhaps subtlety isn’t really needed, given the genre of the movie. The greed and pride of mankind are displayed throughout the film in many characters – particularly the villains – and in typical movie fashion their ends are quickly shown and justice is given by tooth and fang. Unfortunately, this isn’t the case in reality, which is possibly why we need to be reminded that our efforts to be wiser and better stewards of our planet need to be maintained.

Recurring themes aside, a few new actors provide supporting characters to the franchise. Nerdy IT staff Franklin Webb is played by Justice Smith, while spunky Paleoveterinarian is portrayed by Daniella Pineda. Both fill fairly typical tropes in the movie but were nonetheless fairly fun to watch, and I do hope we get to see more of them in succeeding films in a more fleshed out manner.

At the end of the day, the biggest part of the movie is the massive cast of dinosaurs and the spectacular cinematography featuring them. In this, Jurassic World: Fallen Kingdom does not disappoint. From dramatic shots of dinosaurs on the exploding volcanic island to the dinosaur fights between the new Indoraptor and Blue (reminiscent of the T-Rex/Raptor fight in the original Jurassic Park), to the Jaws-esque scene of the Mosasaurus about to snap up a surfer, the dinosaurs of Jurassic World are an enjoyable and thrill to behold. Hopefully, we get to see even more of them outside the confines of the island in the years to come.