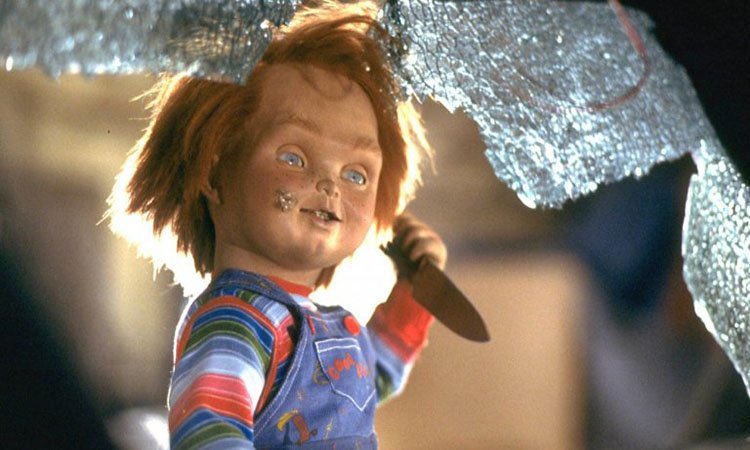 Child’s Play franchise creator Don Mancini, with the help of Channel Zero creator Nick Antosca, has announced the all-time favorite horror doll Chucky is coming to the small screen in 2021.

After a vintage Chucky doll turns up at a suburban yard sale, an idyllic American town is thrown into chaos as a series of horrifying murders begin to expose the town’s hypocrisies and secrets.

So far, the only confirmed cast member is Jennifer Tilly, who is not new to the franchise. She plays the infamous Tiffany, the Bride of Chucky.

AN EVIL TOO GREAT TO PLAY ON JUST ONE NETWORK! #Chucky #2021

The series will air in 2021 on US networks USA and Syfy. It it yet to be known whether it will show up on other video streaming platforms.

To note, Channel Zero is a horror anthology series based on creepypastas, or horror-related stories that are often spread through copy and pasting on the internet.