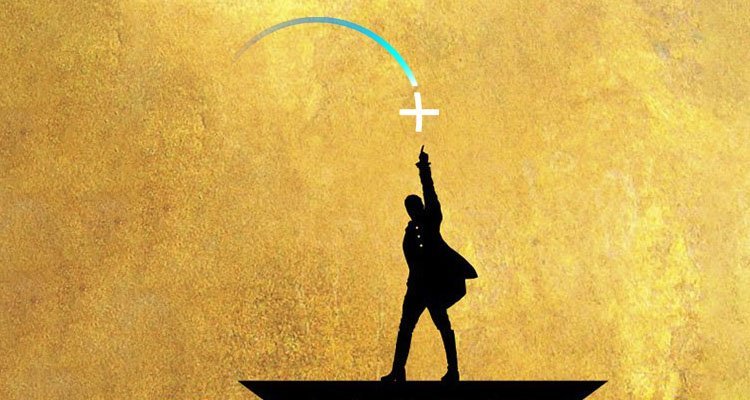 Hamilton: An American Musical is scheduled to be released for screening exclusively to Disney+ subscribers starting July 3, 2020.

The so-called “Hamilfilm” was originally intended for release on October 15 later in the year, but perhaps with the current coronavirus pandemic raging, and with a lot of musicals being released for free online for everyone’s entertainment, Hamilton just had to follow suit.

For those unfamiliar (and I, certified Hamiltrash, welcome you!) to the musical, it tells the story of one of the Founding Fathers of the United States of America, Alexander Hamilton. Moreover, what makes it extra special is a racially-diverse cast bringing the historical figures to life. The footage is shot from a 2016 run at The Richard Rodgers Theatre on Broadway, and stars thespian and composer extraordinaire Lin-Manuel Miranda, Phillipa Soo, Leslie Odom Jr., Daveed Diggs, and Jonathan Groff, to name a few.

What saddens me, however, is that Disney+ has not been launched in the country yet, with Filipino fans missing out on the action. It makes one wonder whether a Christmas miracle can come as early as mid-year, with the streaming service dropping into our shores in the middle of the night. But until then, we will never be satisfied until we get our shot to watch this musical.