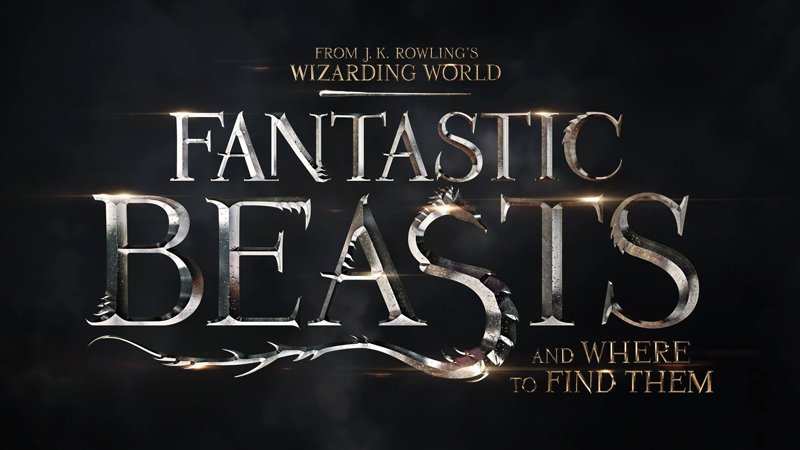 Fantastic Beasts and Where to Find Them | DAGeeks Movie Review

Fantastic Beasts and Where to Find Them is a really good addition to the whole Harry Potter verse list of movies. While a lot may argue against it, I personally think this is the best of the HP themed movies. I love the freedom the storytelling has been able to bring out especially since the first movie outing of Newt and Company feels so unencumbered with the responsibility of sticking true to a book.

J.K. Rowling’s first outing as a screenwriter for the movie is strong with Fantastic Beasts. Her writing of a story that’s limited to just a mere few hours/days story time unravels wonderfully even with a very unorthodox choice for a lead character.

The cast was instrumental in bringing out the sense of wonder and excitement that encapsulated the Harry Potter universe. A feeling that I’ve never been able to recapture in the latter movies since it has gone the more darker route with the way the story has progressed.

So moving forward to the review, here’s my list of what worked and what didn’t

Fantastic Beasts and Where to Find Them has a stellar ensemble and it shows all throughout the film. Eddie Redmayne was wonderful as Newt. His eccentricities even within the wizarding community was shown properly and the way he slowly warmed up to Jacob Kowalski (Dan Fogler) was fun to watch unravel.

What I really loved with Fantasitc Beasts and Where to Find Them is that since it didn’t carry any expectation of “sticking true” to it’s source material unlike the other Potter films. The movie isn’t setup with any expectations in mind except that #1 this is within the Harry Potter Universe and #2 what the trailer brings.

This sense of freedom is clearly seen all throughout the film. And the movie is all the better for it.

One of my biggest gripes with the Harry Potter books (and in turn, the movies too) is that the we were only given a glimpse of the overall wizarding world in the eyes of certain characters. That’s why it was such a rewarding sight to see how the American Wizarding community is totally different from it’s England counterpart. I also liked that you are clearly shown that you are not in Kansas anymore with the way muggles are called No Majj, in the US.

This is more of an indulgence for me than anything else. But I really love the interaction and the way the relationship between Jacob and Queenie (played by singer and actress Alison Sudol) flourished in the mere hours of how they met.

I loved how Jacob just simply contrasted the whole treatment of magic within the world he’s thrown at. I loved that he was written in such a way that he’s just lovable as a character. His sense of wonder as a reaction to the magical world is so heartwarming that you can’t help but cry a bit to what happens to him in the third act of the film.

Of course that gets retconned immediately, but I don’t really care, they deserve a happy ending.

If there’s one gripe I have for the film is that yet again, we are just given a glimpse of the world Newt is exposed to especially in terms of the Magical community in the states. While I personally think that they could’ve shown more of the US side of the community. I’m just hoping that they can at least show more of this side in the next movies.

Fantastic Beasts and Where to Find Them is a good sign that the there are tons of adventures, stories and lore building that they can churn out of the universe. And if Newt’s first adventure flick is any indication, I’m more than excited to watch the other movies coming out.

If you’re a fan of the Harry Potter universe and haven’t seem the film, then it’s high time you did.