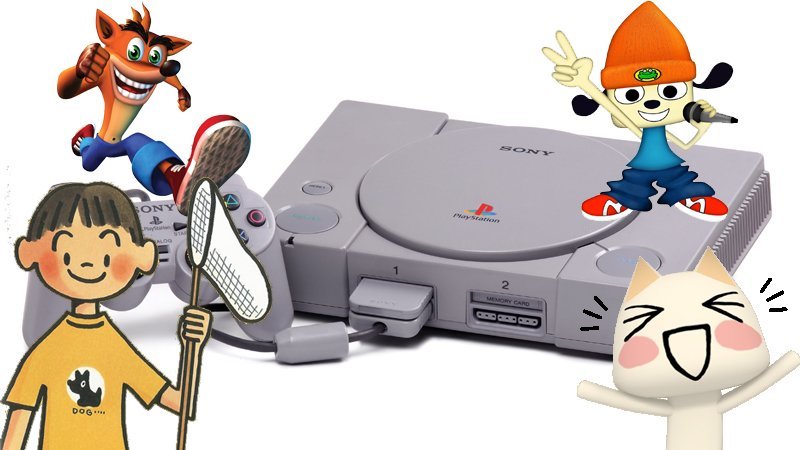 Sony appears to be leading the way in console gaming these days, as it continues to battle with Microsoft for console supremacy. Both companies have recently released updated versions of their top consoles (the PS4 Plus and Xbox One S), but a recent report indicated that PS4 sales are going to trump those of the Xbox One this holiday season. This comes after Sony announced its most lucrative Black Friday sales of all time. So it appears, for the time being, that Sony is out in front.

Additionally, Sony has become one of the cutting edge leaders in virtual reality, which some view as representing the next chapter in gaming. Indeed, Lottoland’s online magazine displayed an article earlier this year depicting the entire evolution of video games in a sort of timeline, and in that evolution, the PlayStation VR was out in front as the noteworthy image for 2017. The magazine typically posts stories more closely related to lottery gaming, such as tips on how to predict numbers or stories about past winners, but in this story more closely tied to conventional gaming, Sony had a clear edge as well.

We could keep going by comparing specs for the PS4 Plus and Xbox One S, discussing individual games, or looking at what people actually like about the PlayStation VR. But the general point is that Sony has been very successful with its progressive approach. For this reason, it was surprising to hear earlier this month that the company is rebooting and remastering some of its older franchises in an effort to reach dedicated fans all over again.

The Trusted Reviews news section wrote a story specifically about Sony’s determination to branch out into mobile gaming, initially through a few new titles that will premiere only in Japan. However, added to that story was a list of franchise revivals including Parappa The Rapper, Doko Demo Issyo, and Boku no Natsuyasumi. Originally designed in 1996, 1999, and 2000, respectively, these titles will reach back to a previous era of PlayStation lovers and get them excited about mobile games in much the same way Pokémon GO and Super Mario Run have engaged Nintendo fans. 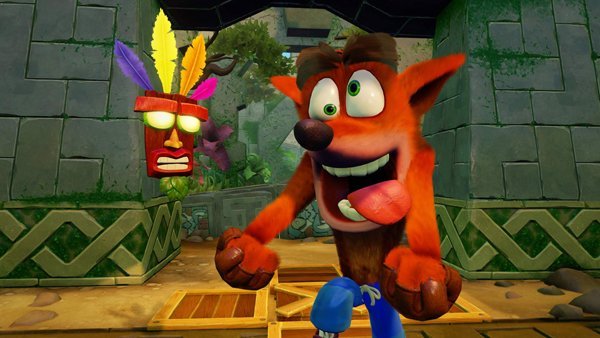 Perhaps even more exciting to dedicated PlayStation fans is the forthcoming reboot of Crash Bandicoot, which was just announced for 2017. This will not be a mobile title, but rather a full-fledged PS4 game packaging together the first three Crash adventures under the title “Crash Bandicoot N.Sane Trilogy.” A clear response to Nintendo’s attempted nostalgia play with old franchise titles being rebooted on the brand-new “Switch” console, this is welcome news to countless gamers. Not only that, but the collection could even become one of 2017’s more popular titles.

All this all up and It’s quite clear that even as Sony pushes the boundaries of modern gaming, the company is deeply focused on giving its fans what they’ve always enjoyed most.