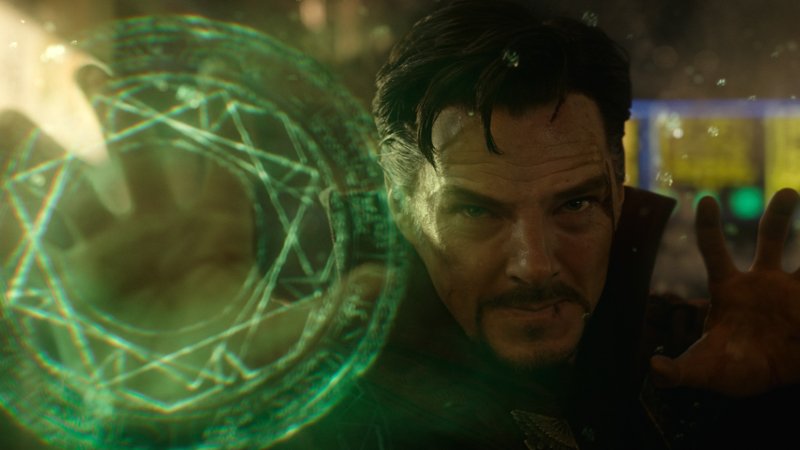 Those who are at least know a bit of the Marvel Universe have already assumed that the arrival of the Doctor Strange movie this November is already a sure sign that we may see the Sorcerer Supreme in the upcoming Infinity War.

Because not only was his artifacts seen in the armory way back in the first Thor film. With rumors flying around and even Marvel boss Kevin Feige sorta confirming the powers of the Eye of Agamotto as “In this film, the Eye is a very important relic that can be quite dangerous if used in the wrong hands, because it has the ability to do any number of things, the most dangerous of which is, it can sort of manipulate probabilities. Which is also another way of saying, ‘screw around with time’ — which is part of our story.”

So it’s nice to hear that our assumptions are confirmed, by none other than, the guy who is portraying the Sorcerer Supreme on the big screen, Benedict Cumberbatch himself.

Comicbook.com reports that Benedict Cumberbatch has confirmed in an interview with Empire Magazine that yes he will be part of the first Infinity War movie that is supposed to be coming out on May 4th 2018. He was also reported commenting that “It’s a logistical challenge of aligning his schedule with those of Robert Downey Jr, Chris Hemsworth, Elizabeth Olsen and Paul Bettany,” and he continued saying, ” To get us all together will be quite something. That’s why this character is being introduced, to open up the next chapter.”

“So watch this space to see how that unfolds.”