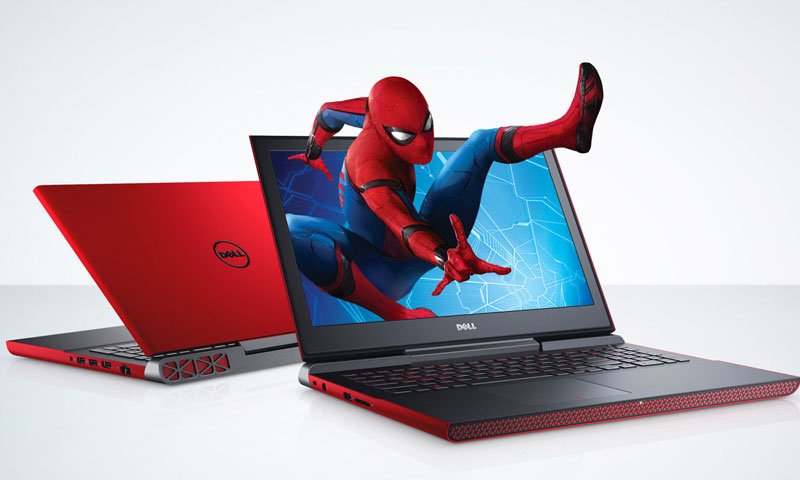 Dell and Sony Pictures Teams Up with Spider-Man: Homecoming

With Spider-man: Homecoming just a few days away, it seems that we’re going to see a lot more of Dell products on-screen compared to the previous Spider-man outings with Sony Smartphones and Vaio laptops as product placements.

According to the brief, the partnership will integrate Dell products into the film’s storyline along with a full-scale marketing and promotional campaign featuring Dell and Sony Pictures’ Spider-man: Homecoming properties. The campaign features a TV spot, cinema, print, digital advertising, out-of-home placements, and consumer engagement activations throughout the screening period.

Here are some more of the stuff happening with the partnership.

Dell also collaborated with Sony Pictures Virtual Reality on Spider-Man: Homecoming VR, a new multi-platform promotional VR experience based on the upcoming film, which was created on industry-leading Dell Precision workstations. Produced by Sony Pictures Virtual Reality and developed by CreateVR, Spider-Man: Homecoming VR offers players the chance to suit up as Spider-Man, hone their web-shooting skills and sling high above New York City in pursuit of the Vulture. The VR experience will be available for free across all major VR platforms starting June 30, leading up to the July 7 theatrical release of Spider-Man: Homecoming. Fans can get a sneak preview of the VR experience at select Cinemark theaters in the U.S., where Dell’s PC line of VR-ready products for consumers – a top choice for VR fanatics and VR newbies alike – will be used in demonstrations.