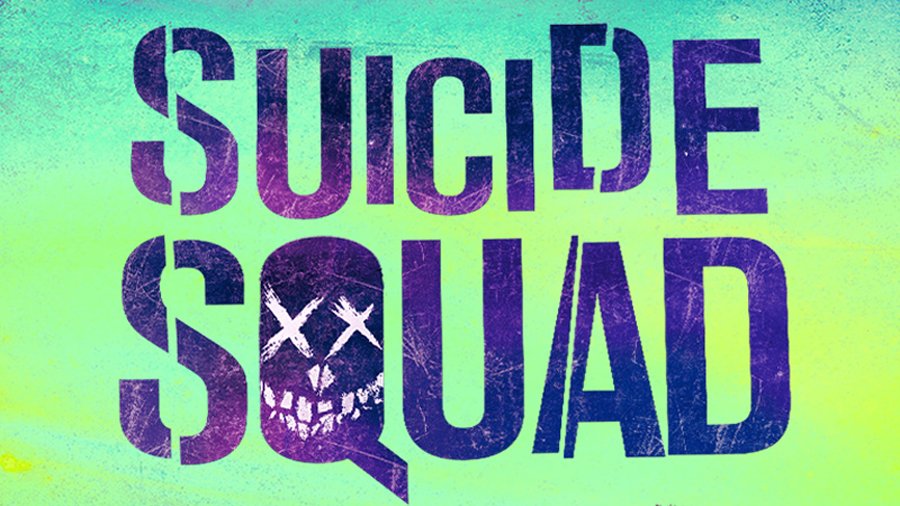 If you’re coming into a superhero (or in this case super villain) themed movie expecting the movie you’re watching is sticking to the source material. It’s either you’re an unwavering optimist, a naive movie goer or someone who believes unicorns exist (I’m not saying that they don’t). With that said, however, Suicide Squad is an enjoyable, albeit forgettable DC romp into the world of villains trying to do good in a world that has branded them as evil.

The movie itself has had it’s fair share of gems especially with choice character build-up, the way the characters got introduced, and it’s weird mix of colorful intros laced with a bit of dark humor. Suicide Squad however fails to capitalize on the opportunity to introduce the people to the unknowns in the roster, most especially to the characters in the Squad that didn’t get much backstory or build up.

With that said, I can say that Suicide Squad is a tad bit better film than the theatrical release version of Batman v Superman: Dawn of Justice (here’s my review of this version). This also shows that DC has yet to properly get itself the proper footing in the live-action movies line for the movie to work well with the audience and critics. And with the upcoming group based film, Justice League, I sure hope that they take note of the things that didn’t work in this outing and would use that as a springboard to make Justice League work. I may not be a fan of DC as a whole, but I surely hope that they succeed.

So here we go to my checklist:

Proper Buildup for Harley and Deadshot

One of the things I loved in this movie is the way that they were able to make the build-up for both Deadshot and Harley. Starting from the cut-scenes and flashbacks, you really get to see/feel who these two are (outside of your stock knowledge of the two before coming in to watch) that you understand and even sympathize as to why they do the things that they did.

Will Smith as Deadshot

Will Smith‘s performance as Deadshot is one of the highlights of the film. While personally, the latest I’ve seen him on the big screen is from I Am Legend (I was supposed to watch Focus, but I never got around to getting to it) so I can’t really gauge his other more recent performance (like Concussion (2015), and well, Focus (2015)).

But I wouldn’t really mark him as someone doing a real stretch in his acting chops as Deadshot. Because his character doesn’t really move away from his other characters that he has portrayed on screen so it’s easy for him to really just get into character and it shows.

One of the bigger, more pleasant surprise for me is Margot Robbie‘s portrayal of Harley Quinn. It was another stellar performance on screen especially with the way that she acted the villain. She was able to toe the line in her performance as Harley between the expectations of what Harley should be based on her comic/cartoon/game version, and her version in Suicide Squad.

On this one, there was no doubt. That upon seeing Viola Davis play Amanda Waller, I was sure to see a really good portrayal of her on-screen. And I was not disappointed.

Viola Davis’ is already used to portraying really strong women characters. If you’ve loved her as defense attorney, Annalise Keating in How to Get Away With Murder, then you’ll love her in Suicide Squad. She’s able to bring out the cold and calculating Waller in Suicide Squad.

What they did to El Diablo

One of my biggest disappointments in Suicide Squad was how they treated El Diablo. Portrayed by Jay Hernandez, El Diablo had the biggest potential in terms of character development aside from Deadshot and Harley Quinn. But they flubbed it, flubbed it really hard.

What they did to El Diablo #1: Ugly VFX

In one of his scenes where it shows how powerful he is, it seemed that that specific scene had the worst visual affects done in the film. I mean really, they could’ve done better in making him look all that powerful, but no, they had to make a makeshift scene of him using his power.

What they did to El Diablo #2: Sudden, and illogical character decisions

I understand that after a specific scene El Diablo seems to get out of his almost apprehensive attitude as part of the squad (for the sake of not spoiling everyone, I did not mention that scene). However, after that moment he seemed to suddenly barrel towards importance. I got used to how Deadshot and Harley had enough time to build their stories prior to the moments of tension on the narrative that you’d find it logical for them to act that way. However, there was no build-up for El Diablo for him to suddenly be prominent in the story all of the sudden.

He was such a wasted potential of a character.

Lack of proper build-up on other members

This is where things get a bit skewed in the movie. Especially in the build-up of the other squad members. While some were clearly just added to the list of cannon fodder to the film, the other prominent characters like Captain Boomerang (Jai Courtney), Killer Croc (Adewale Akinnuoye-Agbaje) and Katana (Karen Fukuhara) lacked enough backstory for us to connect with them.

It seemed like they were just accessories to Deadshot and Harley. You won’t get to even root for them on their own roles because they felt like cardboard characters nearing to be throwaway characters. I mean Jai Courtney’s Captain Boomerang deserved a bit more substantial backstory. Heck, Killer Croc really deserved a bit more back-story than what was presented to us.

Those cuts and add-ons that just didn’t feel right

On this comment, I’ll just put everything that’s related to the sub header under this one part of the review. There were scenes, especially at the beginning of the movie that felt forced especially the songs. I mean sure, it’s trying it’s best to be an off-beat movie with all the old songs put into the mix. But there is a bit too much added and it didn’t feel natural to have said song into the scene.

Another thing of note is the way the intros were done. While I appreciated that Suicide Squad tried to make the character intros a bit odd-ball and quirky the way Borderlands, a video game, does theirs. But it just didn’t feel quite right with the movie’s theme.

There were tons of scenes, visual effects and sound effects that didn’t sit well or even felt natural to the whole movie. So maybe those reports of the re-shoots done because of the backlash behind BvS may have merit.

Of course I wouldn’t end the review without me commenting on Jared Leto‘s version of the Crown Prince of Crime. And I must say that it’s not as bad as what I expected, but I’m not going to peg it as one of the best versions of him on-screen.

Overall, Suicide Squad is a movie that doesn’t put my mind at ease on DC’s capabilities on bringing it’s other team-based movies out on the big screen. Yes, the movie has had tons of problems and faults but it’s not as bad as what critics claim it is. It’s still enjoyable and fun in it’s own quirky way. But would you spend a dime on watching it on the big screen? I would suggest just waiting for the ultimate edition if there’s one because of the list of things cut from the “original” supposed commercial release.