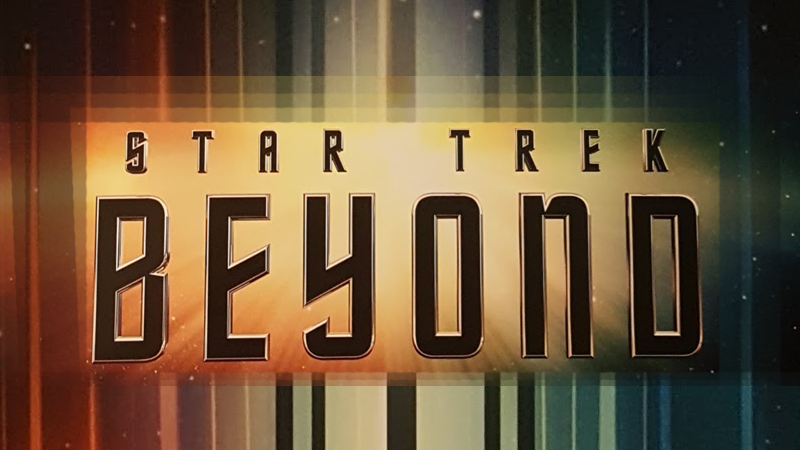 Star Trek Beyond is setting itself as break-away film to make the Chris Pine starred Star Trek movies a fresh clean slate with this third movie.

The movie itself is an enjoyable, but at this point, forgettable romp into the alternate Star Trek universe. The movie felt like an extended episode of a Star Trek TV series with tons of giveaway plot devices and a shallow overall story line. However, what the movie lacks in the overarching story connecting itself to the new universe, we get to see the cast of this Star Trek universe try to deal with their own identities especially in a world where time travel did happen, and one character did change the timeline. The focus on the character buildup especially for Spock and for Kirk is one of the central themes in this movie that differentiates itself from the First Star Trek film and the Wrath of Khan.

Beyond carried a lot of symbolism in terms of starting fresh and that of figuring out it’s identity. And for it’s about time. Since the movie is already the third in this timeline, this alternate ST universe has yet to find it’s footing in the Star Trek franchise. With the previous two movies banking heavily on nostalgia and plot devices taken from the original ST universe, we’re still waiting for that Star Trek movie that would define the alternate universe.

One could argue that some of the characters in this outing of Star Trek lost a lot of screen time compared to the previous two outings. Kirk (Chris Pine) and Spock (Zachary Quinto) has had yet again, a more focused character build up. I liked that you can still see Spock still trying to keep things together after what Nero did in the first movie. And we get to see Kirk on unusual territory being a captain now years later. 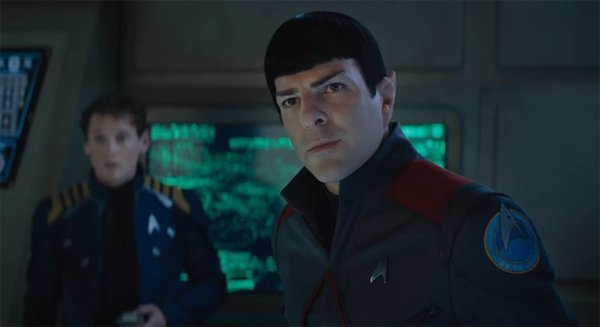 I also loved that the movie gave more screen time for Chekov (Anton Yelchin). And we also get to see a bit more of Zulu’s family life in this movie (if you’re not following the news around ST Beyond, I suggest you go here first). We get to see how the Enterprise is coping with their year long journey in space.

While the previous two movies had a really complicated if not, guess-what happens next story line. Beyond keeps it really simple and it shows.

The is where Beyond carries the feel that this is an extended episode of a Star Trek episode. And personally, it works with Beyond.

This seems to be a trend these days especially since this is what made Guardians of the Galaxy such a hit. But the use of music in Star Trek Beyond, especially on that one really awesome scene was spot-on.

I’m sorry but I just had to put it in.

Too many obvious plot devices

With the simple story line and a little more focus on the various characters in the series. It’s understandable that the movie had to make do with plot devices. However, what I didn’t like with Beyond is that it was just far too many, and far too obvious. 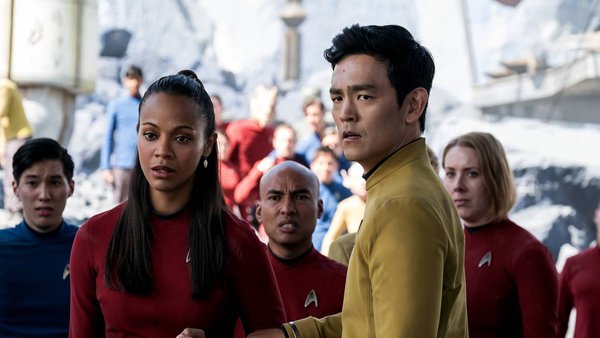 Personally, I have no problems with the use of plot devices in a story. However, what I didn’t like is how almost in your face it is especially with the characters pointing these devices themselves. 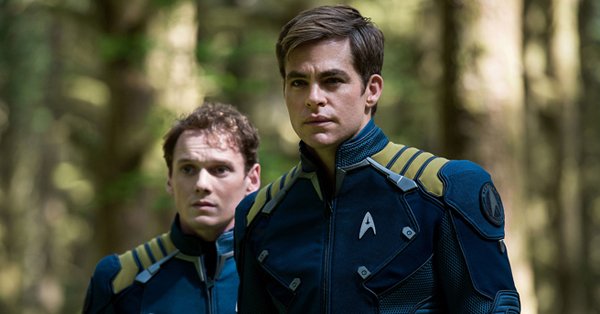 Since the story telling is just a straight up “seems like” episode of a Star Trek TV series. The transition from one scene to another lacked that oomph. But then again, this is Star Trek, so I really shouldn’t expect one adrenaline rush scene after another.

Overall, Star Trek Beyond for me hits the right notes as a sci-fi movie. As I mentioned earlier, it’s not really noteworthy and not really one of the strongest outings for this set of Star Trek characters. However, I’m actually more excited to the next movies that comes after Beyond. Since it’s now practically a “new frontier” for Pine’s Kirk and his Enterprise crew.