DAGeeks Reviews: Boku No Hero Academia Episode 5: What I Can Do for Now

Episode five jumps off from what we have witnessed in the last part of episode 4 where we finally see Izuku donning the U.A. High school uniform. He’s part of class 1-A where we get to see familiar faces as his classmates. 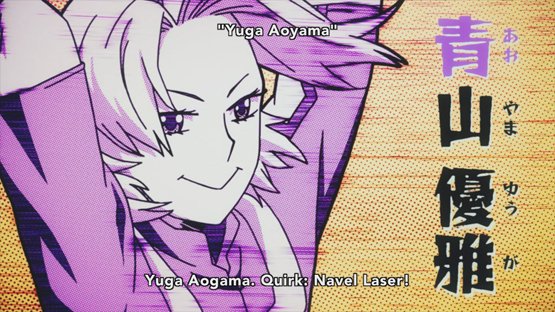 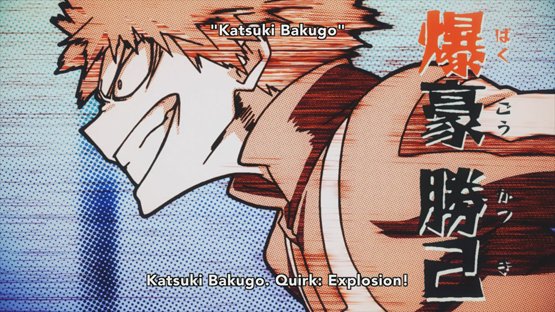 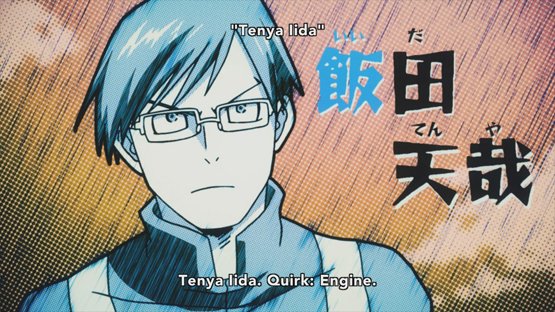 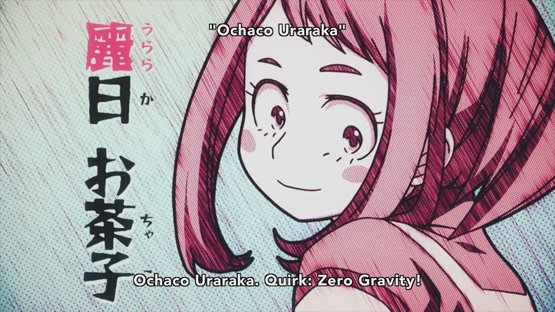 Episode 5 focuses on Izuku’s first day in U.A. High. We get to see him interact with some of the above mentioned classmates and is immediately put into the grinder as their homeroom teachers pushes the freshmen to a competition style physical/quirk assessment test. 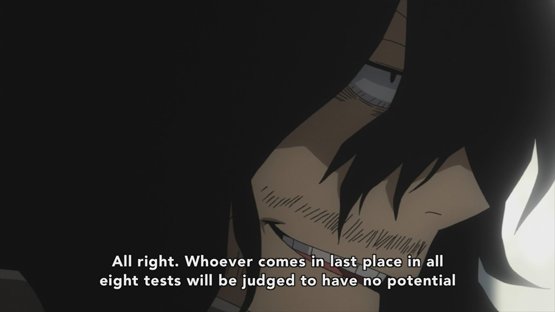 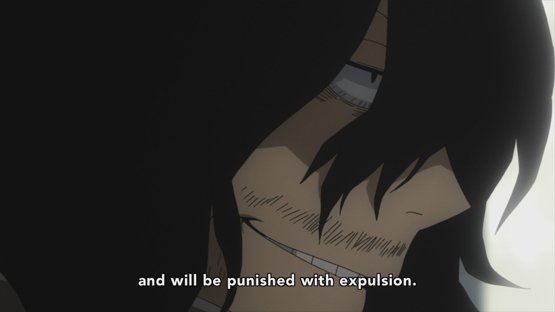 This is happening in light of what Izuku has experienced in the U.A. entrance exam where he still can’t control his powers and is fearful of breaking himself once again.

He is forced to face against his classmates who have been using their quirks since they got it. And in this episode we see Izuku’s tenacity rise up in the midst of overwhelming pressure.

What I loved in this episode is that it answered one of my questions when episode 4 ended. Now that Izuku has One for All, what happens to All Might? And if Izuku got the quirk why is All Might still be able to pump himself up like he didn’t lose it. 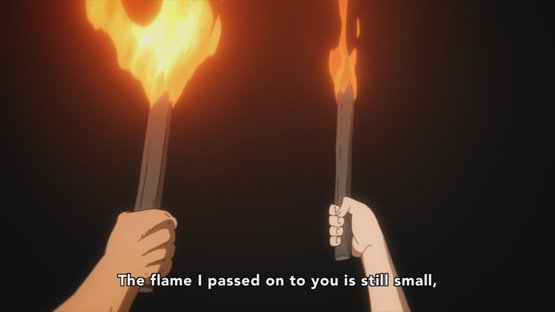 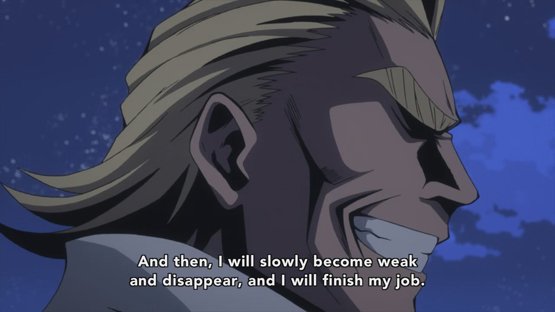 Another thing I liked in this episode is how the world in Academia seems to still be adjusting to how quirks are being recognized. And aside from that, you also get to see indirectly how U.A. High does it’s “teaching” that you really come out with students that will be able to face a lot of things head on in the outside world. 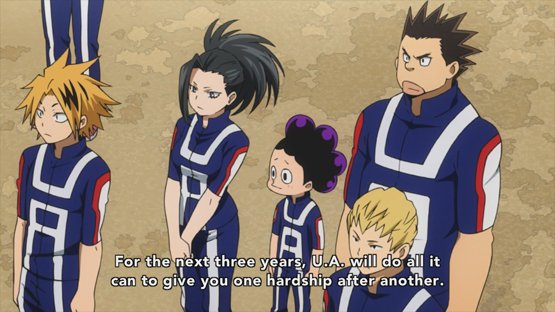 But what makes this episode really shine is how it shows Izuku defies what was thought of him and just proves he has the heart to keep on going in the toughest hero course there is.

This is yet again another episode that has you rooting for Izuku. Even though it’s already a giveaway that he’ll find a way, you are just carried away with the emotions each character has on-screen. From the panic-stricken fast thinking of Izuku, condescending judgmental gaze of Shota to the worried apprehension of All Might. You really can feel and see that Izuku’s cool as the episode ends.

I can say episode 5 has masterfully set the tone for the next episode and I’ll still be looking forward to how Izuku fares with the rest of the test.