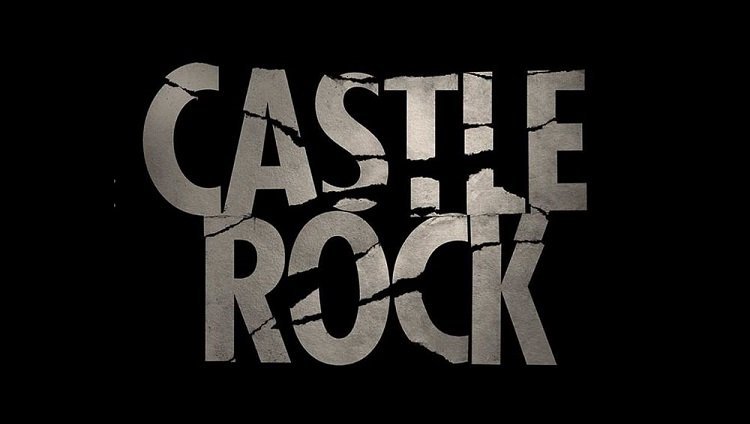 No, don’t be alarmed. I don’t have cabin fever yet, but I’m this close to having one because of the ongoing modified quarantines in place in the metro. Good thing there is work, household chores, and Netflix to tide us until we are able to get out of our houses again. And speaking of streaming services, Netflix has recently made available two seasons of Castle Rock, a Hulu Original series that could equate to Stephen King cinematic universe content.

Named after one of King’s fictional Maine towns, Castle Rock interconnects all the universes which King has written through the years into one where all sorts of horror take place. In the first season, the story revolves around Henry Deaver (André Holland), a death row lawyer who comes back to the eponymous town because a mysterious prisoner (Bill Skarsgård) locked in the basement of Shawshank State Penitentiary asked for him specifically. In the wake of the prisoner’s release, many bizarre events and deaths occur, all involving Deaver, causing him to be the suspected. It does not help that Deaver had been a missing person case years ago, when his adoptive father Reverend Matthew Deaver (Adam Rothenberg) brought him into the woods to hear what he believes is the “voice of God.” As the season progresses, one finds that it was not the voice of God that was found in the woods, but something else more nefarious and threatening.

Meanwhile, season two puts a prominent King novel character on the spotlight. The season involves the story of Annie Wilkes (Lizzy Caplan), a nomadic nurse who travels around the country with her daughter Joy (Elsie Fisher) to look for their “laughing place” and to illegally acquire prescription medication. After a car accident, they become stranded in an inn near both Castle Rock and Jerusalem’s Lot, where the conflict of the Merrill family originates. Little do they know that under the new mall being built for the Somalian immigrants by adopted Merrill son Abdi (Barkhad Abdi, of Captain Philips fame) lies a centuries-old evil awaiting awakening. Not only that, the past Annie is attempting to run away from is finally closing in on her.

Stephen King‘s work has always been rich in material and even if there were some details that deviated from the book and there was show-exclusive content, it still makes sense. That usually happens when the author of the source material is highly involved with the making of the adaptations (coughWitcherehemGame of Thrones). It is also obvious the series’ arsenal of directors and producers are the cream of the crop of the industry, with works such as Westworld, House, Mad Men, American Horror Story, and the Sopranos. Aside from these, J. J. Abrams show-running it adds the extra boost. Small details from all of the novels also make the whole picture have more depth than what meets the eye. The insane amount of Easter eggs from all of King’s writing are a joy to find. However, these are more enjoyable if the viewer is an avid and attentive King fan. That doesn’t mean the casual viewer cannot enjoy them as well. Some of the prominent callbacks are as follows (SPOILER WARNING):

For more of the good stuff, Vulture has listed almost everything in their posts here and here.

Another strong point of Castle Rock is its soundtrack. Aside from the eerie and ethereal background music by Thomas Newman, tracks by artists such as Elvis Presley, Carly Simon, Sara Bareilles, Nancy Sinatra, Bruce Springsteen. and others were featured. Speaking of sound, the schisma, or the otherworldly ringing sound a lot of the characters hear in the series, is technically defined in music theory as the interval between perfect notes. In Greek texts, schisma is defined as a division between religious institutions. These definitions should provoke a person’s mind as to what perhaps the presence of a schisma in King’s world means. Would the presence of such a gap in the world signify there is a space between, and thus another world? It is up to the viewer to find out.

All in all, you can compare the Castle Rock series to a Stephen King digital showcase. It is a feast for the senses with its horrific but otherworldly imagery, resonating music and sound effects, and thought-provoking scenes that sends a chill down one’s spine, as well as emotional ones which tug at the heart strings. It will take a hardcore King fan to spot all the references possible to all of his work, yet the casual viewer may still find it exciting, and could even become a gateway to start on reading his work. It is yet to be known whether there will be a third season or not due to our current situation, but one can only hope there is, because King still has a lot of content to offer. What I did miss are references to the Dark Tower series of novels, which will hopefully be the body of the possible third season.

Next on my Netflix reviews… A train of thought, one that pierces through snow. Possibly.