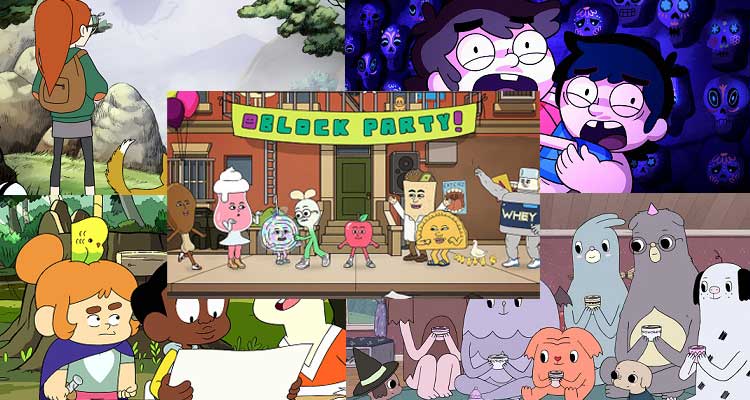 Meanwhile, aside from the new set of series, Cartoon Network is also returning these series:

New episodes of Mighty Magiswords and Clarence will also roll out through the year.

Meanwhile, we Cartoon Network is also bringing in a whole new list of digital experiences across the mobile, web and streaming platforms which are namely: