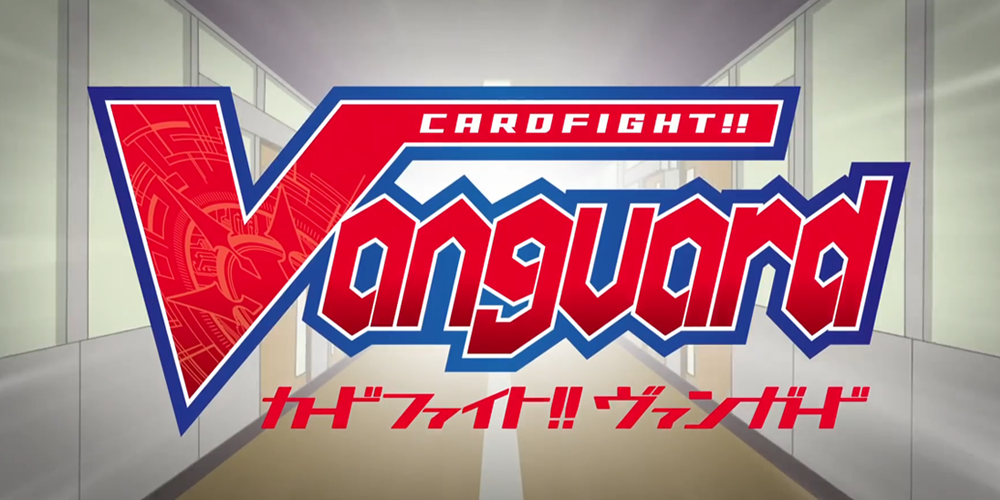 This arc will feature new stories about prominent characters from the series such as Kourin Tatsunagi, Kai Toshiki, and Kouji Ibuki right after what happened during the end of the crisis caused by the main antagonist, Brandt in the current ongoing season.

The announcement also mentioned that the opening and ending songs for the High School Arc Cont. season will be performed by RAISE A SUILEN, the third live band from BanG Dream!.

You can check out the episodes in the official Cardfight!! Vanguard official Youtube channel.