You’ve heard of Marvel, you’ve heard of DC, no it is time to prepare for Valiant. These comic books will be adapted to movies in the close future, and we might witness the birth of a new cinematic universe. The first movie that will come out is Bloodshot. The film is starring Vin Diesel and it will come out in 2020.

The synopsis of the movie

It appears that the first plot synopsis is already available online. As it turns out, Marine Ray Garrison, played by Vin Diesel, and his wife, are murdered. He is rescued by a team of scientists that transform him into a superhuman with the help of nanotechnology.

He is named Bloodshot, and he is supposed to be a human weapon. However, his former memories are wiped clean. When Bloodshot begins to remember his past life he decides to avenge the death of his wife.

Judging by this synopsis, it appears that the film will focus on the Bloodshot origin story published in the 2012 Bloodshot #0 which was created by Matt Kindt, Chriss Cross, Moose Bauman and Dave Sharpe.

The original Bloodshot comic came out back in 1992. It was created by Bob Layton, Don Perlin and Kevin Van Hooke. In the comic book, a soldier who is fatally wounded is saved by nanotechnology. With the help of it he earns special abilities and he becomes able to interfere with technology while being a shapeshifter at the same time. The original comic book was very popular amongst Valiant fans and it was translated into other languages, such as French, German, Italian, Spanish, Norwegian, Filipino, Chinese and Turkish.

In the comic books Bloodshot is able to integrate with other machines, regenerate and he is also a shapeshifter. We do not know if Bloodshot will maintain all his abilities in the movie as well.

Who is behind the movie?

Back in 2015, David Leitch and Chad Stahelski were rumored to be the directors of this projects. You might have heard their names before, since they are also the ones who directed John Wick. However, in the end, the project got to Dave Wilson.

This is the directorial debut of Wilson, although he is familiar with the industry. Dave Wilson is a Blur Studios partner of Tim Miller, who worked for Deadpool. Eric Heisserer, known from Arrival, will be the one working on the script. Heisserer is an Oscar-nominated screenwriter.

We do not know yet the rating for the film. According to some rumours, the movie might attempt to get a PG-13 rating. This would be helpful, as it would mean that the film could reach a wider audience. Nonetheless, Bloodshot is known for its gritty tone, and it is a well-known fact that the story is definitely rated R. It remains to see what decision Sony will take.

There are also rumours that there might be multiple versions. For instance, there might be a PG-13 version for markets such as China, while other markets could get the R version. Deadpool 2 did something similar.

Michael Sheen was supposed to be a part of this project, but he had to cancel due to some scheduling conflicts. We do know that the cast of the movie will include Sam Heughan, Guy Pearce, Eiza González, Talulah Riley, Alex Hernandez, Toby Kebbell and Lamorne Morris and Jóhannes Haukur Jóhannesson. There were also rumours that Jared Leto might show up as well.

The beginning of the Valiant era 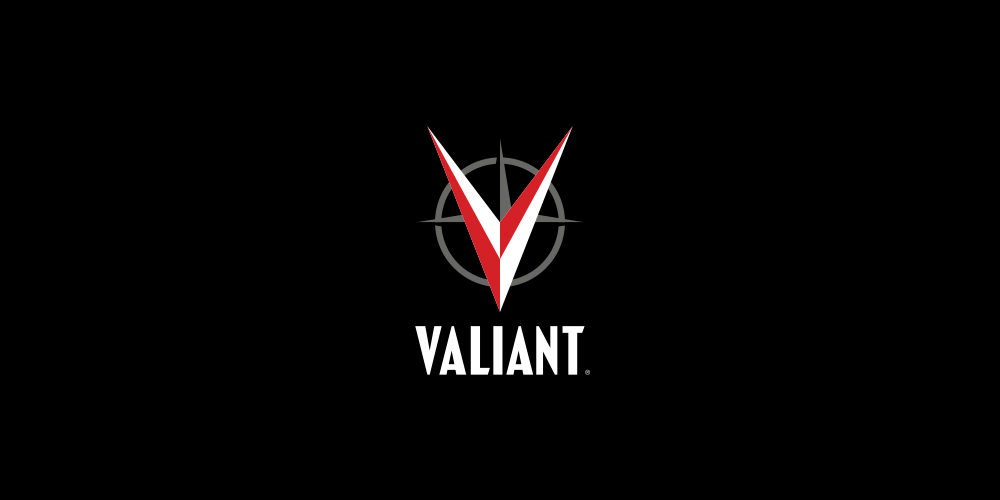 Valiant is about to release several comic adaptations and we have reasons to believe that they will be carefully crafted. If we take a look at its Wiki page, we can see that Valiant has a “quality over quantity” approach. Bloodshot will be the first movie that will come out, but four others are reportedly in works. The film will come out on February 21, 2020.

This game was made available to PC. Popgear of character clothing for this movie.