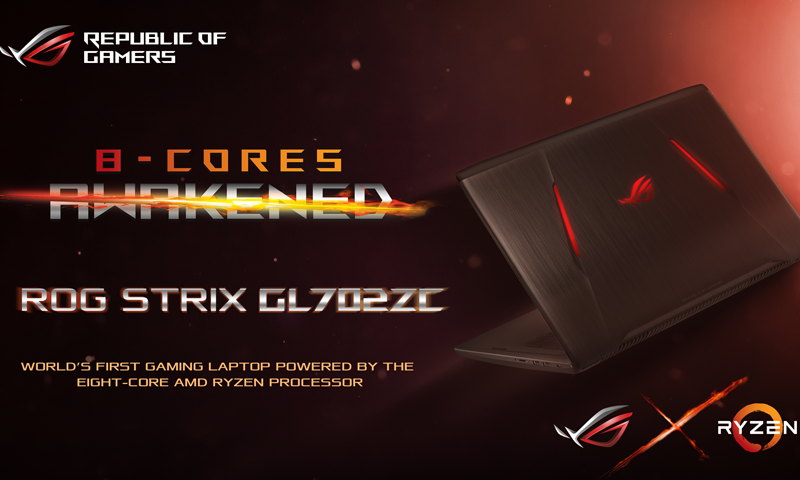 The event showcased to us the specs and price of what you can expect from the first ever Ryzen powered series of gaming laptops from the brand.

Other features for the laptop are ROG GameFirst IV, XSplit Gamecaster and ASUS splendid visual tech.

The laptop also has a backlit keyboard which boasts anti-ghosting technology.

The Strix GL702ZC has the following configurations: 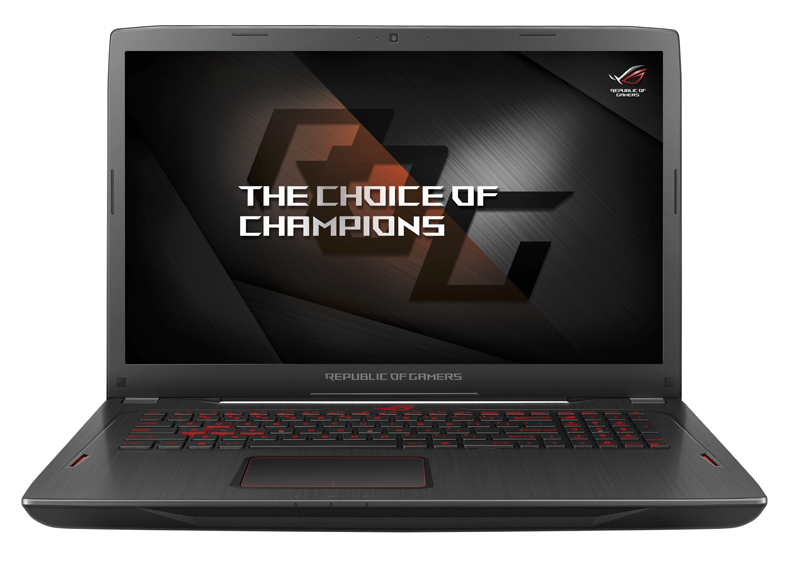