All work and no play makes Jack a dull boy. But ASUS brings a laptop that lets you work and play after anywhere, anytime. ASUS had us test drive the ROG Zephyrus S GX502 for the past month and boy, Jack wouldn’t be a dull boy if he had this in his time.

Smaller. Faster. Lighter. This is not the lyrics to that Daft Punk song. The Zephyrus S truly is smaller, faster and lighter than its previous generation. Packed with the latest technologies from top tier manufacturers, the ROG Zephyrus S blurs the line between a workstation laptop and a gaming laptop. 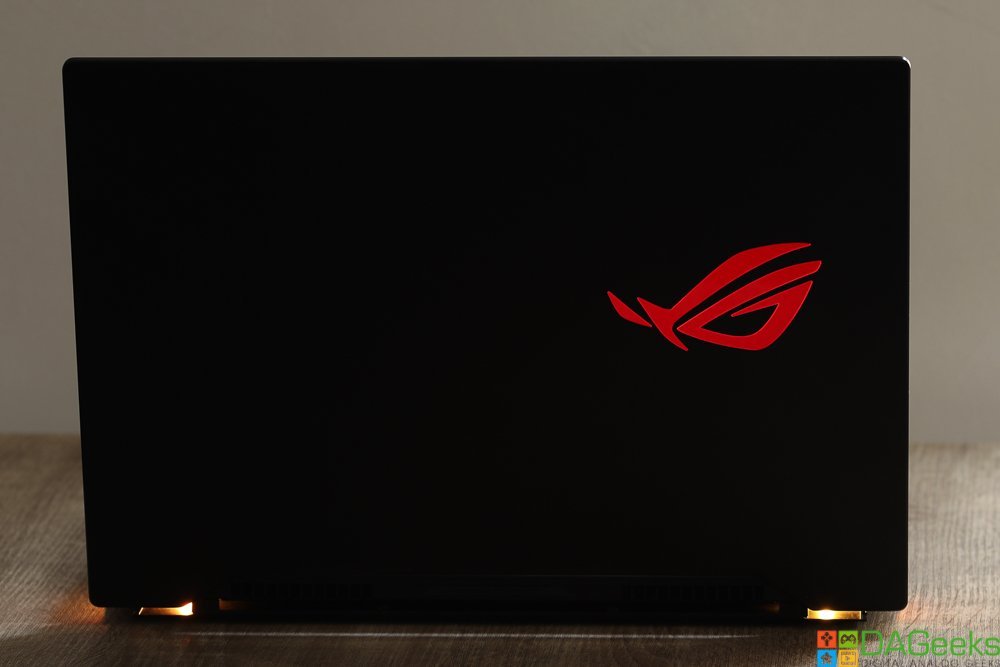 It’s hard to recognize the Zephyrus S as a gaming laptop, unless you’re all too familiar with the ROG logo. The minimalist ultra-slim profile and brushed lid gives it a professional look without being egotistical as a gaming laptop. Maintaining the weight under 2kg., the chassis feels solid enough because of the specially-forged magnesium-aluminum alloy. The honeycomb reinforcements underneath the palm rest also gives it a solid feel, with minimal flex when in use. Like its predecessors, the lid can be opened with a finger and stays in place when you need it to. You’ll also notice that the backside of the laptop raises. ASUS calls this, their Active Aerodynamic System to allow its fans to suck more air, preventing thermal throttling. The fans also have an anti-dust cooling design that drives heavier dust particles into specific dust tunnels to prevent dust build-up in the fins.

At 18.9mm, the Zephyrus S is one of the thinnest gaming laptops out there that doesn’t compromise on performance. That said, the built-in speakers in this thing sound huge. It’s equipped with an ESS Sabre HiFi DAC which is Hi-Res Audio certified. It’s a big improvement from the downward-firing speakers of the Strix line. Although, I would recommend using a pair of noise-cancelling headphones as the fans can get pretty loud during heavy use. 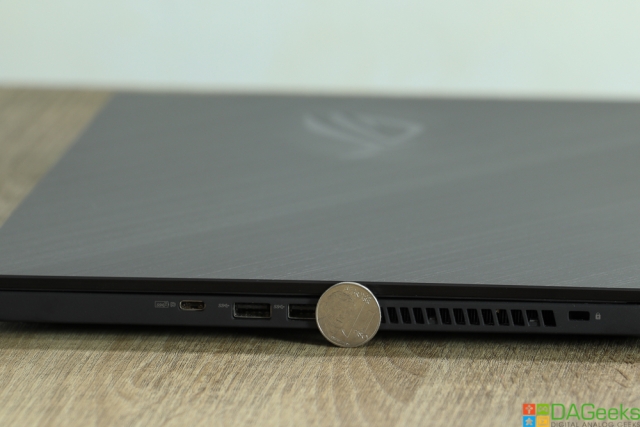 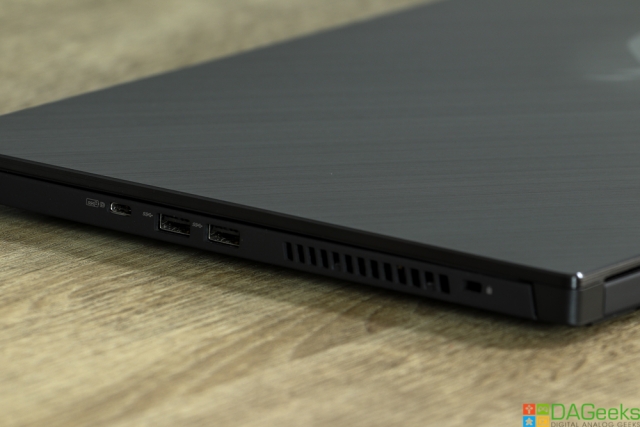 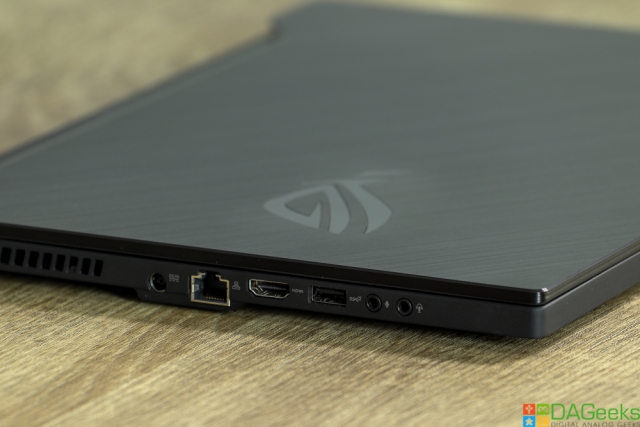 Designing such a thin and slim laptop can be challenging, as you’ll need to consider I/O ports for it to be usable without having to bring an additional hub for the ports you need. Whether you’re at work or planning to stream your game, you won’t be disappointed with the Zephyrus S. The left side is packed with the power port, an RJ-45 gigabit LAN port, a full-sized HDMI 2.0b, a USB 3.1 Gen2 Type-A, a dedicated mic in and another 3.5mm port for your headphone with mic. On the right side, you have a Kensington lock, 2 USB 3.1 Gen1 Type-A and a USB 3.1 Gen2 Type-C with power delivery. If you’re in the middle of nowhere and there’s no AC outlet nearby, you can charge the Zephyrus S with a power bank! Pretty useful in case of emergencies.

I tried streaming with the Zephyrus S, and I was able to fill all ports! For reference, here was the setup: I used the HDMI port for an external monitor, the RJ45 port for a more stable connection, 1 USB port for the ROG Fearless Eye GC21 webcam, the 3.5mm for my mic and the other 3.5mm for my headset. The 2 USB ports on the side were used for my keyboard and mouse. You might need to use a hub if you’re using a USB headset though. Another nifty thing is for maximum productivity, you can hook the Zephyrus S to up to 2 4k monitors! You can use the HDMI 2.0b and a DisplayPort 1.4 via the USB Type-C, that’s 8 1080p screen real estate plus another one in the laptop screen. 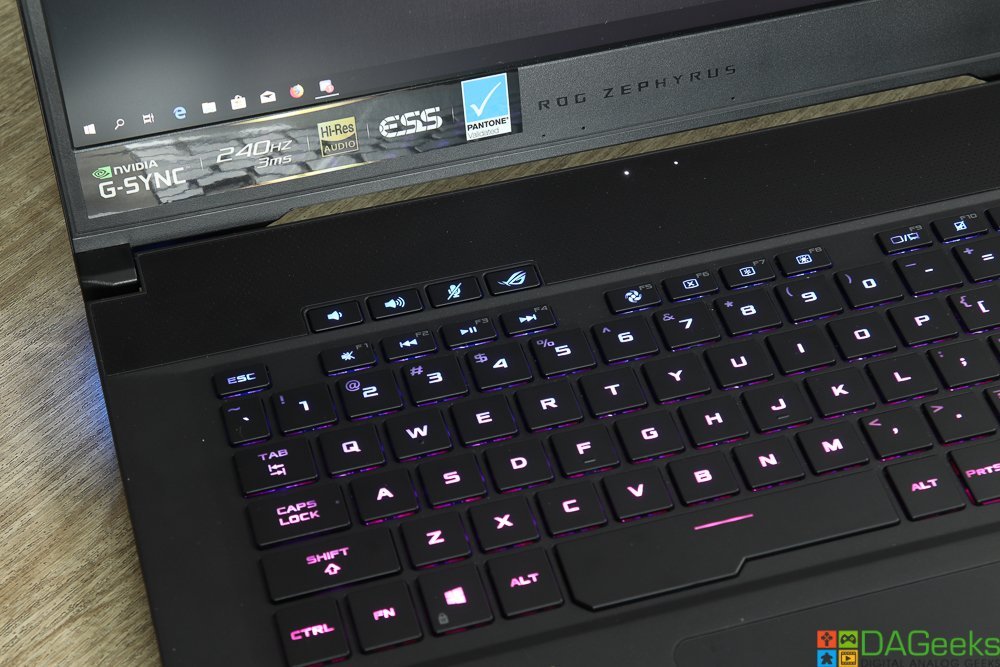 The keyboard is a delight to use. The 1.4mm travel distance feels just right without straining your fingers. It doesn’t have a dedicated numpad though, even the touchpad doesn’t transform into one. The RGB backlighting can be configured per-key via the Armoury Crate software. You can create custom profiles highlighting important keys depending on what games or software you’re currently using. There are 4 dedicated gaming hotkeys atop the keyboard which gives you quick access to the volume, muting your mic and the Armoury Crate software.

This is where the Zephyrus S truly shines. ASUS didn’t skimp on the panel on the Zephyrus S as the 15.6” provides the user with exceptional color accuracy and responsiveness, a rare feat among display panels. With the Pantone certification, you can be confident in editing photos/videos out of the box. The factory calibration uses ASUS’s ProArt Trucolor Technology that ensures accurate reproduction of the sRGB color space. Not only that, but the Zephyrus S’s panel boasts a whopping 240Hz refresh rate with 3ms response time and an 81% screen-to-body ratio, giving you full immersion with any game you play in this machine. But let’s be honest here, I find the 240Hz panel unnecessary as there’s only a handful of games you can run at more than 240 frames per second. 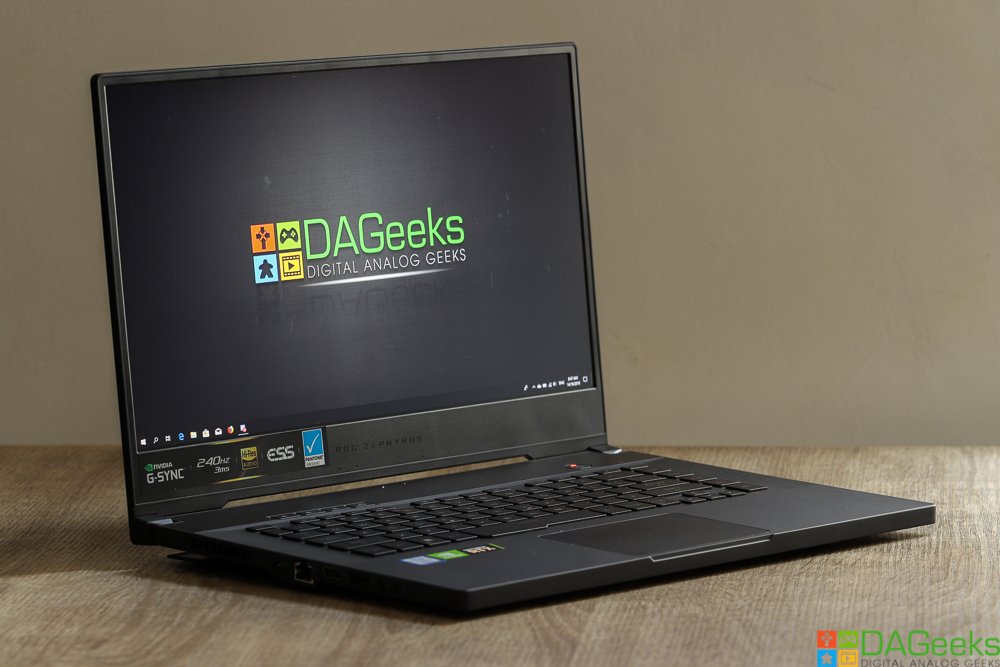 ASUS decided to dish the built-in webcam and instead, the Zephyrus S ships with the ROG Fearless Eye GC21 external webcam for exceptional quality and flexibility. What makes me wonder though is with how good mobile phone cameras are these days, they’re not yet able to utilize such sensors to laptops. As great as the ROG Fearless Eye’s quality is, it still eats up a USB slot and backpack space.

Looking under the hood, ASUS equipped the Zephyrus S with only the best in terms of performance. The 6-core, 12-thread 9th Gen Intel Core i7 processor will make sure you have enough power and cores to bring your CPU-heavy tasks to its knees. Operating at a base frequency of 2.6 GHz with max turbo frequency of 4.5 GHz, there’s no task that can be done on time with this beast. Powering your gaming needs will be the NVIDIA GeForce RTX 2070 with its 8GB of GDDR6 VRAM. One thing of note, the Zephyrus S comes with a G-SYNC panel, and you’ll notice that out of the box, it’s disabled. Nothing to worry about as you just need to toggle the Optimus switch in the ROG Armoury Crate and restart the system, which takes no more than half a minute thanks to its Dual M.2 NVMe SSDs in RAID 0 for blazing fast 1tb of storage. Turning the Optimus switch off disables the built-in graphics card and allows the user to enable G-SYNC for that tear-free gaming experience.

If you need the Zephyrus S’s battery to last a little longer, just turn the Optimus switch on and reboot the system again. The Zephyrus S’s memory is soldered to the board, but you can add an additional 16gb of DDR 2666MHz memory as there’s a SO-DIMM slot available for the expansion. Here are some benchmarks of current titles that we tested on the Zephyrus S. 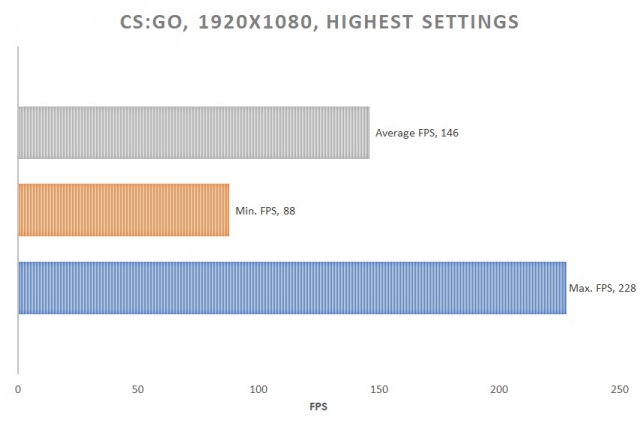 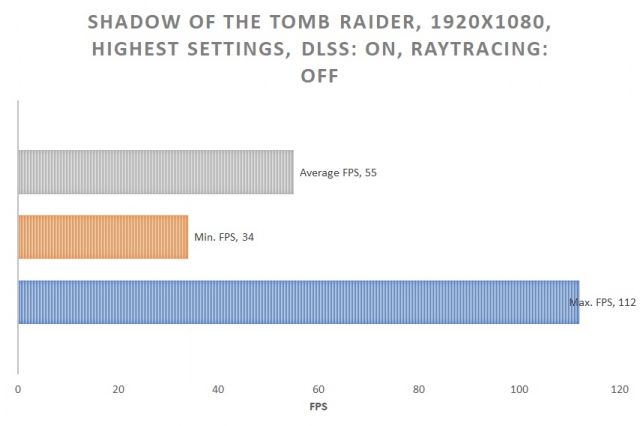 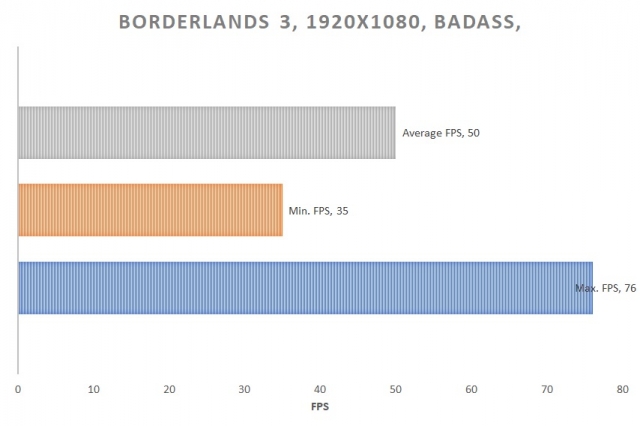 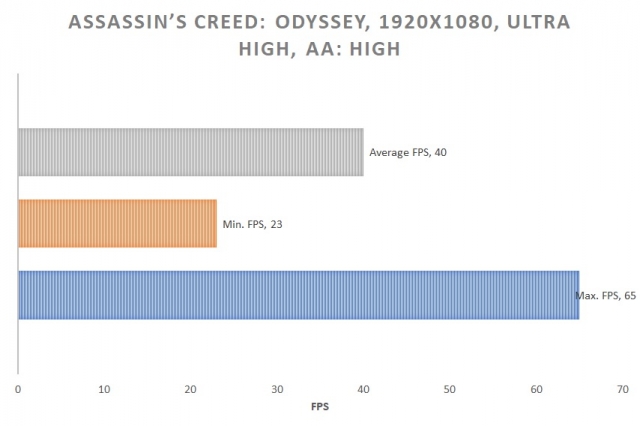 But keep in mind that ASUS offers a variety of configuration, so if you have a set budget or don’t need that much of a graphics power, there are available options at different price points. With this configuration though, you’ll definitely be able to enjoy current generation games without a hitch.

The ASUS Zephyrus S is perfect for those who travel a lot, and I do mean a lot, and wishes to have their massive library of games with them on the go. Still, you can’t game on it with just a battery so make sure you have a power outlet nearby or thanks to its USB-C power delivery, you can extend the battery life with a 20k mAh power bank. The thin and slim profile of the laptop makes it easy to carry around and surprisingly outperforms the average desktop gaming PC, with the caveat of noisy fans and the dread of thermal throttling. But for the price, it definitely is worth considering if you have the budget. A capable laptop with the same top of the line parts could’ve gone easily twice the price 5 years ago, and it’s interesting to see that we’re seeing slim laptops capable of dishing out performance like the Zephyrus S does. Plus when you get the Zephyrus S, you also get an ROG Gladius II mouse, an ROG backpack and the ROG Fearless Eye.