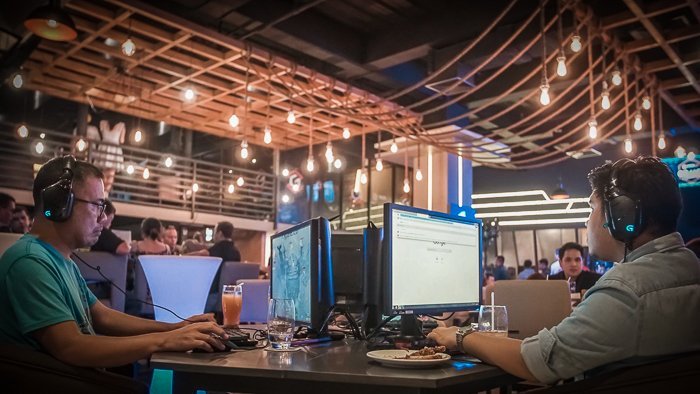 Acer Predator and TNC Partner Up For Gamer Spaces

Acer Predator has signed a contract to partner with TNC to build gamer spaces, places wherein they can be themselves and build a community with fellow gamers. NVIDIA, being Acer’s long-time affiliate, lends their hand as well.

With countless TNC Premium Cafes nationwide, they have upped the ante by setting up five esports lounges, named Ground Zero, with its sixth opening up in Cebu City. According to TNC VP for Operations Jim Paulo Sy, their aim is to support esports gamers all over the country to help them ride the wave of the booming industry.

With this, Acer has provided the esports lounges with state-of-the-art equipment and peripherals for a smooth gaming experience. All of the Acer Predator-provided gear are equipped with NVIDIA GeForce drivers for a fast and lag-less processes.

Not  only are they supporting esports gamers at a grassroots level. They are also providing support to the national esports team competing in the upcoming Southeast Asian Games, and they hope to support them in their other international endeavors in the near future.