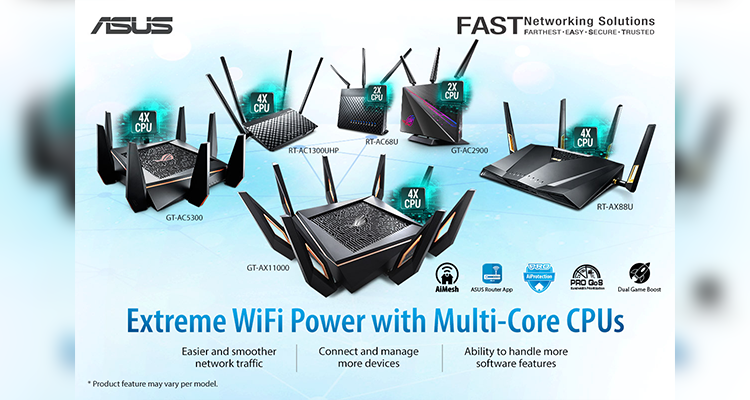 ASUS has announced the availability of their multi-core CPU routers her’s the list of routers you can get to use to maximize your work from home experience.

Here are a few reasons why ASUS put in more cores into this list of routers:

A multi-core router can do the following:

With that said, here are the router selections from ASUS: 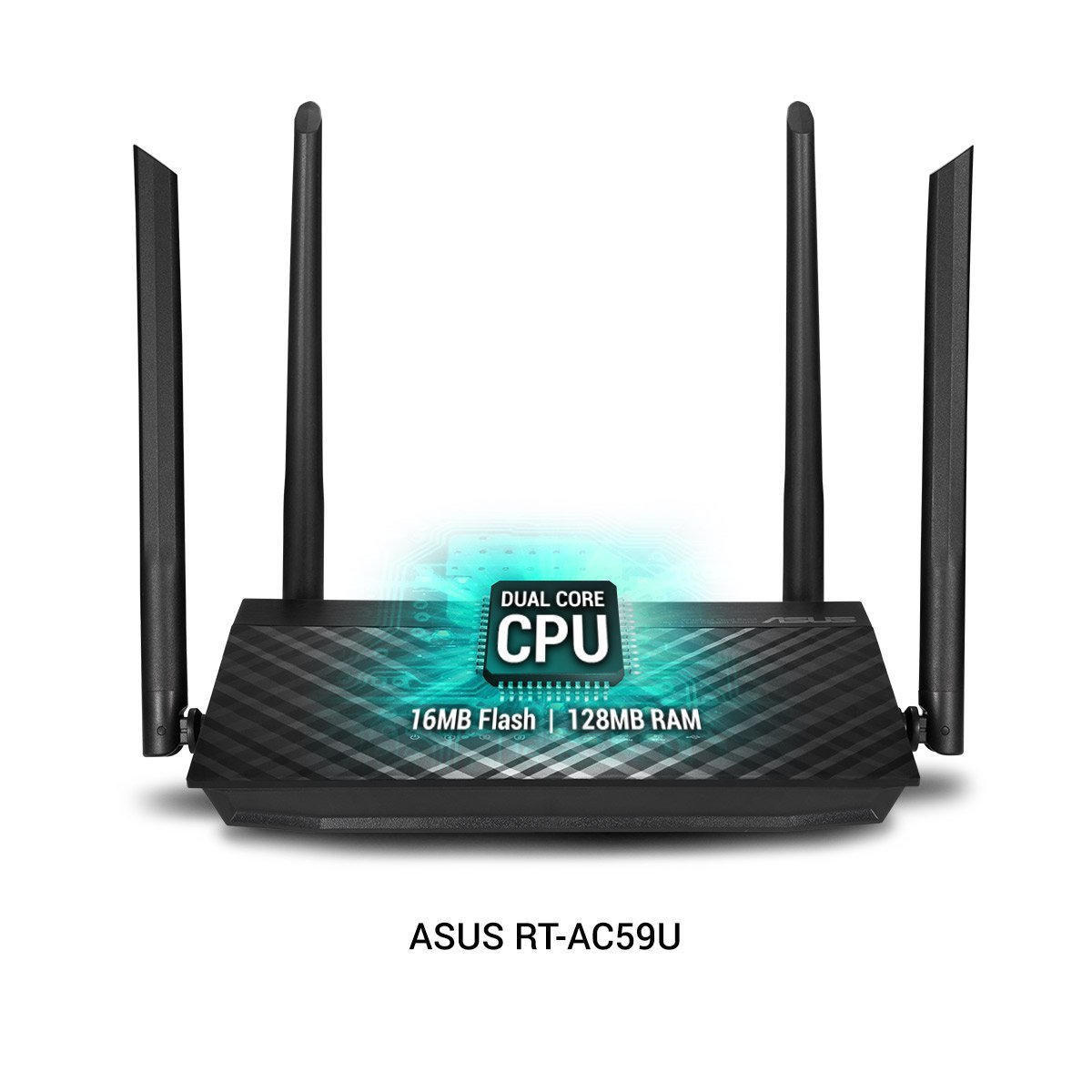 All the routers mentioned are available for purchase from ASUS‘ local partner stores with the following SRPs.