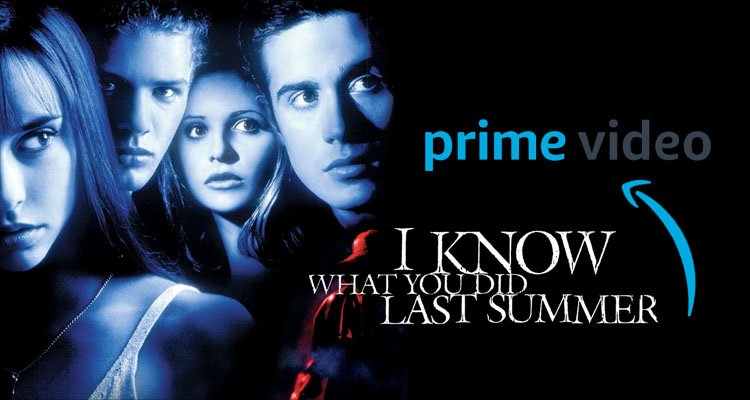 Amazon has green-lit YA horror drama I Know What You Did Last Summer. It is based on the 1997 movie and its source material, a 1973 novel by Lois Duncan. The show will share a premise with the movie, in which a killer stalks a group of teenagers one year after a fatal accident on their graduation night, but with a modern spin.

Columbia Pictures previously released the movie, starred Jennifer Love Hewitt, Sarah Michelle Gellar, Ryan Phillippe, and Freddie Prinze Jr. and grossed $125 million worldwide. It is one of a host of Amazon series based on well-known IP, ranging from Jack Ryan to the forthcoming Lord of the Rings.