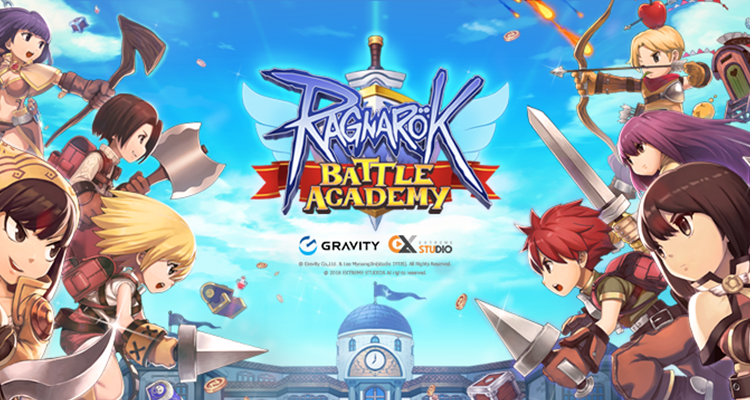 It’s coming! Ragnarok Online‘s entry into the Battle Royale genre of games, Ragnarok Online Battle Academy. The game was announced last year by Electronics Extreme Limited and Gravity and brings together the 2 worlds of RPG and Battle Royales. There will be a Closed Beta Test #1 soon, but no exact date has been announced yet, other than that it will be later this year in Q4 of 2020.

So far all we have is a game trailer on the game’s official website and Electronics Extreme’s Youtube channel, and a dev diary. From what we can see the game is played with teams of 4, and each player starting as novices. They run around defeating monsters, gathering equipment, and changing jobs to fit the situations.

Keep yourself up to date by following the official Facebook Page.