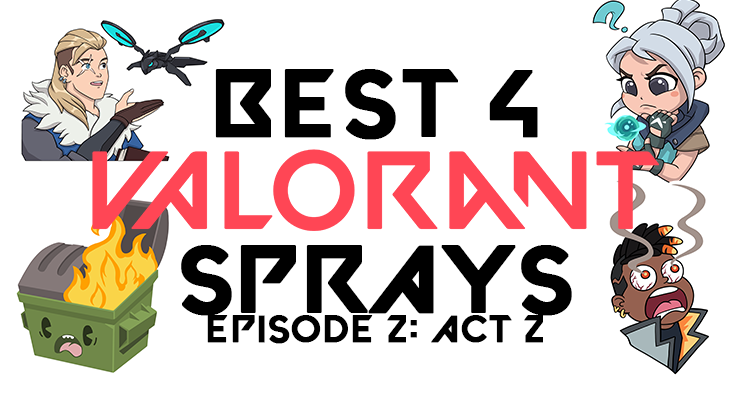 The Best Four Sprays In The Valorant Episode 2: Act 2

With the information that has been released about the upcoming Episode 2: Act 2 Battlepass already released (and I myself wrote the article). Riot Games has mentioned that their basis for the

Here’s my list of sprays that have piqued my interest and well, made the upcoming Battlepass more interesting. 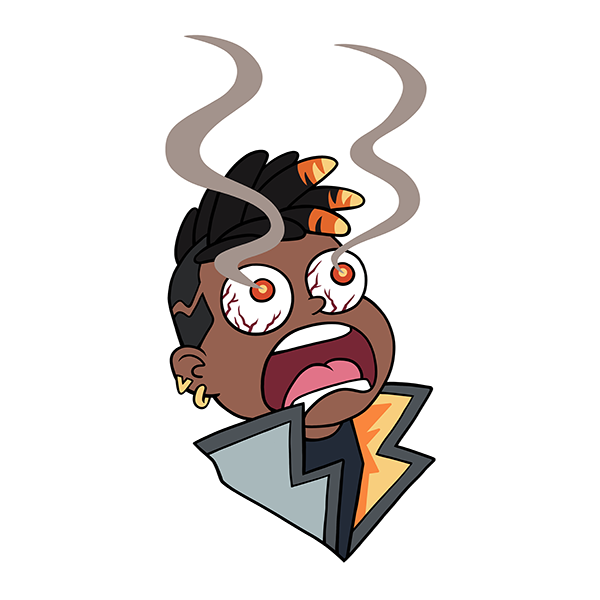 For anyone who has extensively played Valorant, it would be a lie if you haven’t experienced this at all. With a lot of agents in the game having some way to flash opponents, you’re going to be teamed up with someone who doesn’t know how to flash properly.

This sticker pretty much says it all. 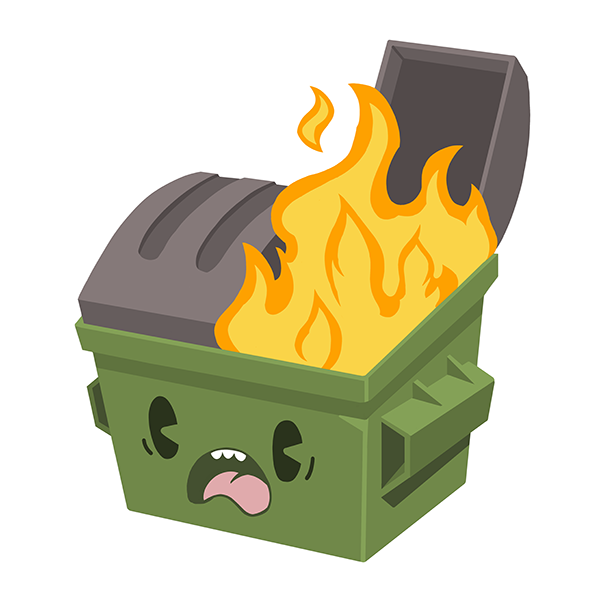 This one I liked because it’s a sticker that fits the phrase to the T. While the actual phrase has already been put in the Meriam Webster Dictionary which means,

: an utterly calamitous or mismanaged situation or occurrence : DISASTER

This can pretty much put into a sticker how bad team match-ups can get in the game. 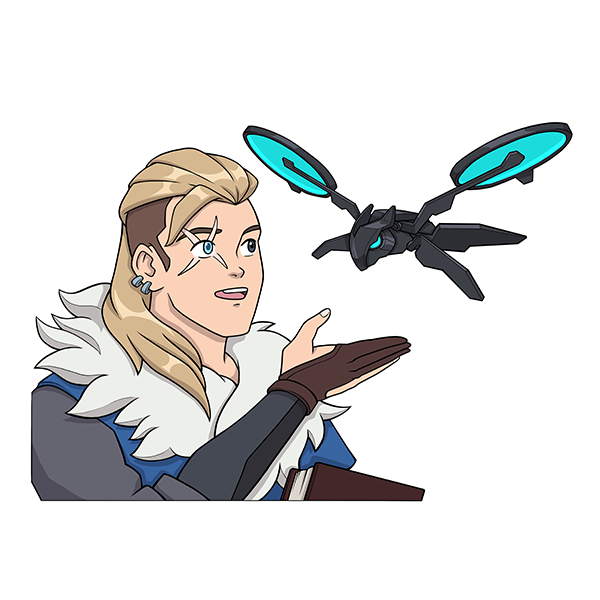 If you’ve been active online in the last 5 years I don’t think you’d miss this reference. For those who don’t know, Is This a Drone? Sticker is based of the Is this a _______ Meme. Here’s the original image. 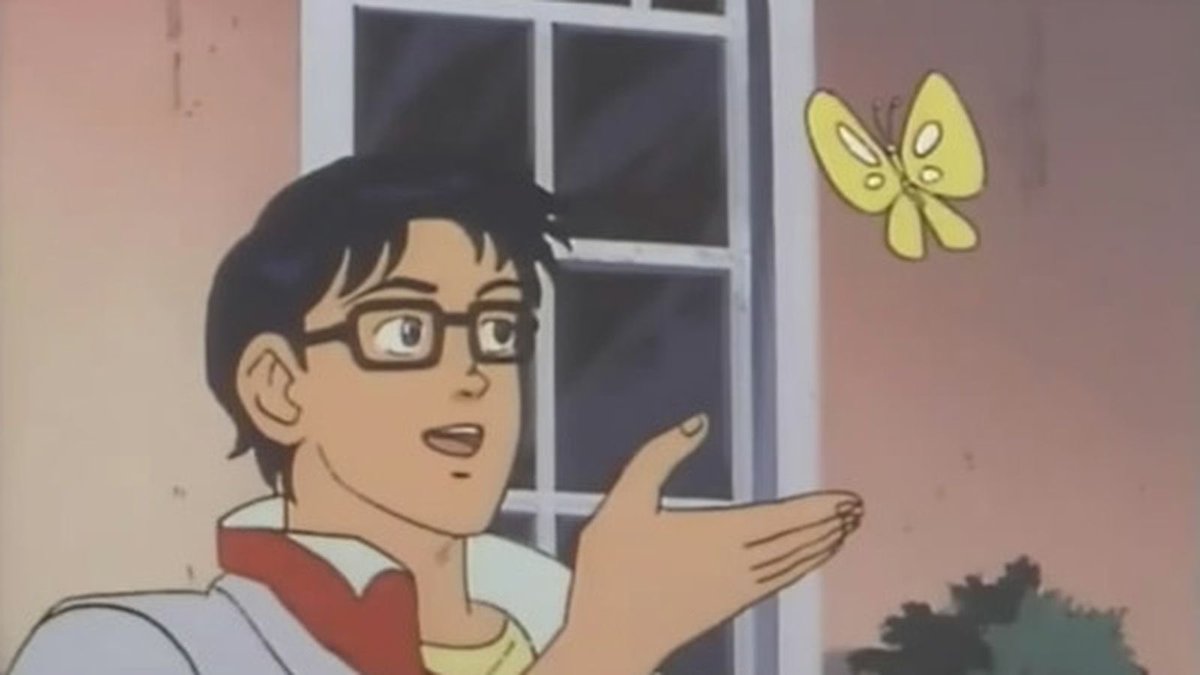 I don’t think I need to elaborate on this anymore right? 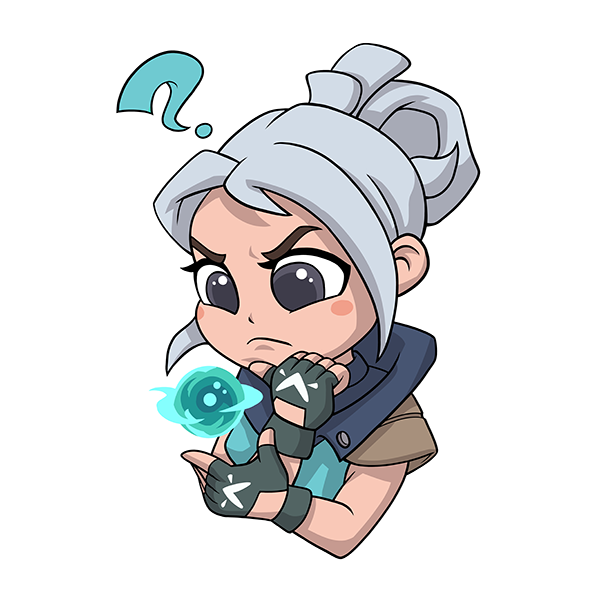 Being active online I have to admit there have been times that I’ve been embarrassed and proud to be identified as a Filipino (of course I have always identified myself as one regardless of my feelings toward the actions of my fellow countrymen). This sticker is chalked up to a bit of both.

In a battlepass that pretty much takes from the community and even online culture, having this spray in the list isn’t really a surprise. I mean come on, the viral video’s already clocking at 2.6m views to date. It’s really a no-brainer.

Moving on the special mention spray for this battlepass is the shrug ascii emoji which was turned into a bear shrugging spray. This is a special mention at least for me since well to avoid nepotism (since the bear is Gio‘s branding), but really it’s simply a cool new spray from the Episode 2: Act 2 Battlepass.

What do you think? Do you agree? We’d like to hear your thoughts on the matter!