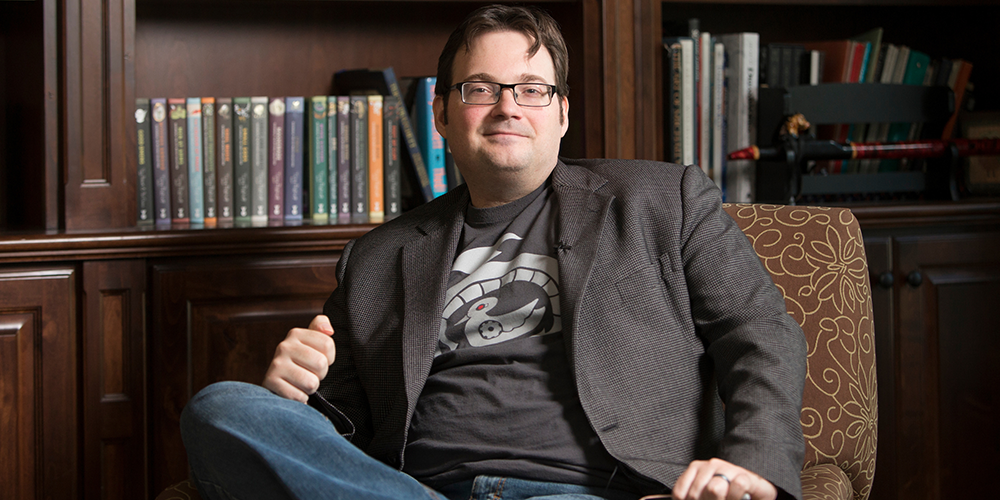 Brandon Sanderson is an American author, one of the names in the field of epic fantasy writing who has built a growing foundation as one of the heavyweights of the genre in this generation. He is known to have popularized the terms of “hard magic” and “soft magic” as spectrums in the fantasy genre. With a large number of books under his belt hitting the best sellers list over the past decade or so since he came on the scene, his ability as a writer has shown itself to be of top class.

The name of Brandon Sanderson surfaced in my awareness as the man who finished the last few books of the massive epic fantasy, The Wheel of Time, originally created by Robert Jordan but sadly passed away before finishing the epic. After reading the epic finished off by Sanderson, I found myself interested in his own original works and discovered the Mistborn Saga.

Sanderson quickly showed his ability in crafting not only interesting characters, but intriguing settings, and particularly fascinating magical systems. His ability to craft limited but ingenious magical systems formed a great part of the interest that I had in his work. This only grew when I realized that many of his various settings were part of an interconnected multi-verse and thus, part of a much larger epic saga.

I became a fan of Sanderson at that point, keeping an eye out for whenever the next book would come out from either his Stormlight Archive series, which had some aspects that were reminiscent of Japanese manga/anime storylines with their heroes and transforming sequences (henshin), or continued stories from the Mistborn Universe and its endlessly interesting Allomancers – mages using the various metals to produce specific magical reactions – carried up to a vaguely steampunk-esque era and beyond. 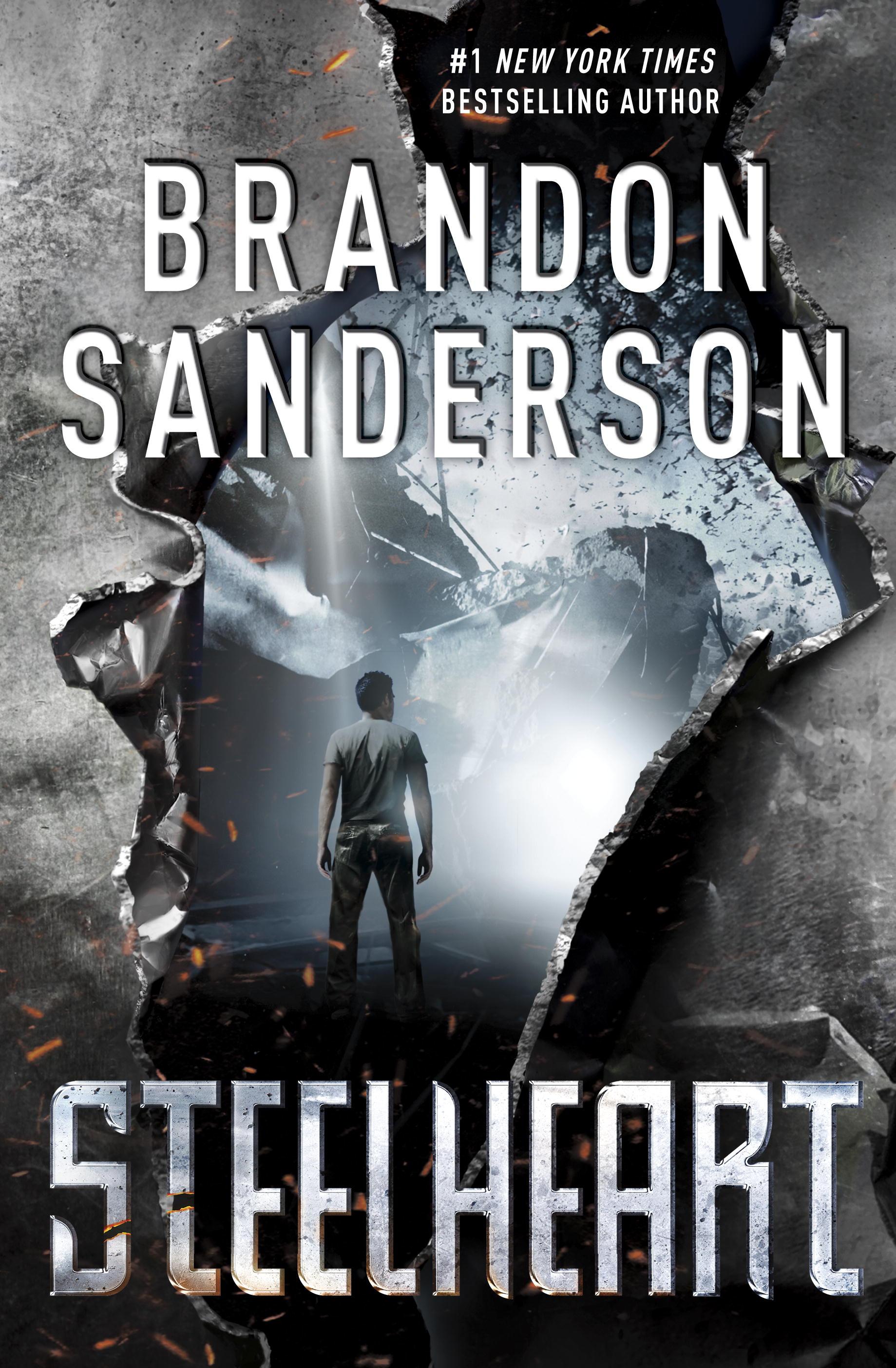 While those two are the highlight universes for me at the moment, I look forward to reading through his other works. Whether those works are connected to his shared universe concept – named the Cosmere – or whether they are stand-alone sagas and series, like the Steelheart Universe, I have certainly made room for his writing in my library.

In any case, Sanderson is a highly recommended author for anyone interested in the Fantasy genre of writing. He has crafted a number of great universes, though one might notice a slight bent (thus far) towards post-apocalyptic or semi-post-apocalyptic worlds in the Cosmere settings. His writing is easy to get into, without being too heavy in the information needed to understand or appreciate what’s going on.