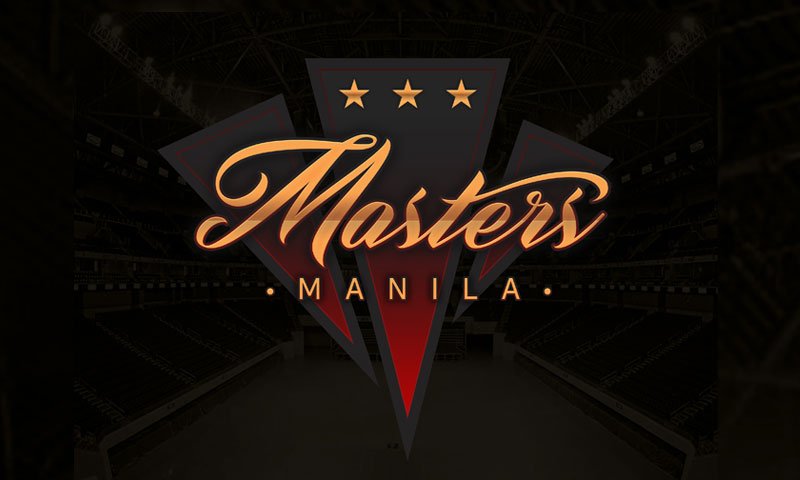 Dota 2 has become a spectator sport for the non sports fans like myself. And I know, that like me, we’re pumped up with the upcoming Manila Masters that’ll happen in just a few more hours/days. So to hype up the event even more (as if it needs it) here are some things to look forward to in this event:

This is where you can buy cool Dota 2 merchandise. Did I say cool? Yeah! Get your favorite teams shirts, caps and even an iron wood branch! Don’t have a ticket? Not a problem! The Secret Shop is located outside the Mall Of Asia arena near the entrance.

The Manila Masters is sponsored by one of the biggest and most reliable brand of chicken and egg products in the Philippines, Bounty Fresh. During the press conference, it was announce that there will be some changes in the courier due to the sponsorship of Bounty Fresh. You know it before that the couriers where actually chickens, the reason why Filipino players often shouts “Chooks-To-Go” (one of the products of Bounty Fresh) when the enemy courier is being killed, but now it was changed into a donkey.

Clutch Gamers are the representative of the Philippines tagged as OFW gamers since they are based on Malaysia. This team is getting a lot of attention in the e-sports world after beating TNC in the Manila Masters PH qualifiers and also qualify in both Epicenter and Mars Dota 2 League. I am personally excited to see on how they will perform this week. They will be facing IG first in a Bo3 series behind closed doors. Just like the Gilas team in basketball, you know how the local crowd loves its representative!

Its a wide roster of casters this time as the Manila Masters added Filipino and Indonesian casters live on the main stage. Usually, there are English and Chinese casters only. Ever heard of a Pinoy caster? My personal favorites are Denki, Dunoo and Lon.

#5 The Crowd and the Hype

The filipino crowd is tagged as the best crowd in the world according to foreign delegates. Carlo Lopez on his article in haogamers.com for the Manila Major last year tagged the crowd as “ridiculously passionate Filipino crowd.” Team Secret is the crowd favorite last year (aside from Mineski of course, Puso!). Who’s it gonna be this time?

The Manila Masters is the second major Dota 2 event held here in the Philippines from May 25-28, 2017 at the Mall of Asia Arena. This is organized, supported and sponsored by Mineski Events Team, ESL, PLDT and Smart, Bounty Fresh, Mineski Infinity, Republic of Gamers (ROG) and Okada. See you guys there!