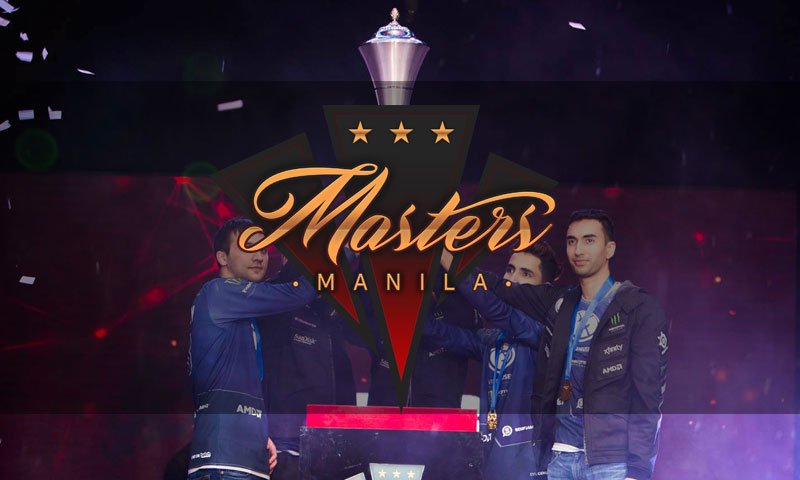 5 Things You Missed At The Manila Masters

The Manila Masters concluded last Sunday with the American team Evil Geniuses winning their first ever Masters tournament in the Philippines. EG was able to fight strongly against Team Newbee, even with the disadvantage of being unable to rest for the finals match against another strong competitor, Team NP. Taking home a 3-1 win against the Chinese team in their best of 5 finals match.

So aside from the really spectacular and jaw dropping match in the last part of the three-day event, I’ve listed down five things that you missed during The Masters 2017!

There are a lot of sponsor booths at the Manila Masters, one of which is the Secret Shop located outside the MOA Arena where people spend about 2-3 hours in the line just to purchase merchandise. You will also see in the Secret Shop a big Chicken Courier from the Master’s gold sponsor Bounty Fresh. Roshan’s pit and the Secret Shop located inside the Arena are from Smart Communications where you can load your Steam Wallets and buy Smart simcards and prepaid loads.

This year’s crowd favorite was Daryl Koh Pei Xiang or “IceIceIce“. The Singaporean offlaner from Team Faceless gets the tickle of the crowd this year due to his understanding of a “Filipino curse” as “Thank you”. Every time the camera focuses on him, there will be cheering in the crowd! After defeating the PH representative Clutch Gamers and the 4-time majors champion Team OG, they lost to Team NP in the semi-finals of the lower bracket section at the Manila Masters.

The Battle of The Rages

Clement “Puppey” Ivanov gained a negative publicity on a CCTV footage spread all over the e-sports community seeing him in rage and throwing his headset to the monitor. Using this issue, the Manila Masters inserted a part of the program called “The Battle of the Rages”. In this segment, there are 3 contestants who will re-enact Puppey’s game rage and the winner will be coming from a set of judges. What was really surprising was that Puppey was one of the judges! By this segment, Puppey regained a positive feedback from the crowd.

The comeback is real!

We all know that Evil Geniuses won the Manila Masters but they did not get that easily. Aside from getting a short rest after beating Team NP, they came from 2 come from behind victories from Newbee with the awesome performance of their mid-laner Syed Sumail “Suma1L” Hassan. His jukes from his Puck and Ember Spirit really got the respect and hype of the panels, the casters and the Manila crowd.

Ronald “Rhom” Robins, President and CEO of Mineski Franchise Corp. said on an interview with the press that The Masters will be a yearly event and eventually, not only for Dota 2 but there can also be The Masters for other MOBA games.