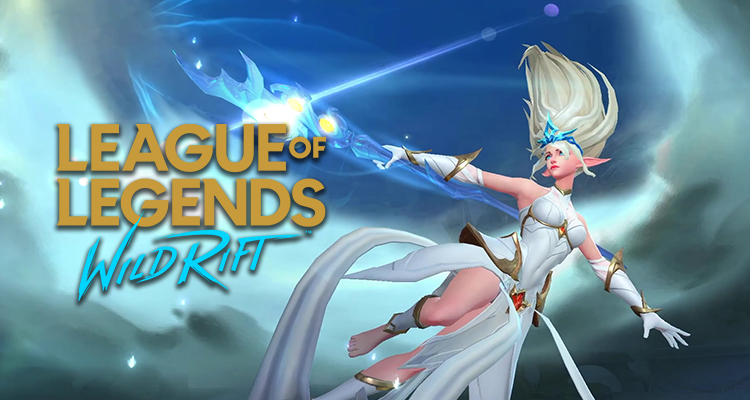 Riot Games SEA has announced it’s planned for the esports and competitive collegiate plans for League of Legends: Wild Rift.

In line with this, Riot Games SEA will be partnering with several organizations to host and organize these competitive events. Meanwhile, Collegiate partners will partner with educational institutes and universities across the region to create student-level tournaments. These partners will work in close support with Riot Games SEA.

We knew that players were eager and ready for the Wild Rift competition. In 2021, we’re focusing on laying the foundations of our long-term commitment to Wild Rift esports in Southeast Asia. We’re looking forward to delivering memorable experiences alongside the region’s top esports organizations over the course of the year.

For more information, you can head here and follow the Official Wild Rift Facebook page to stay up to date.