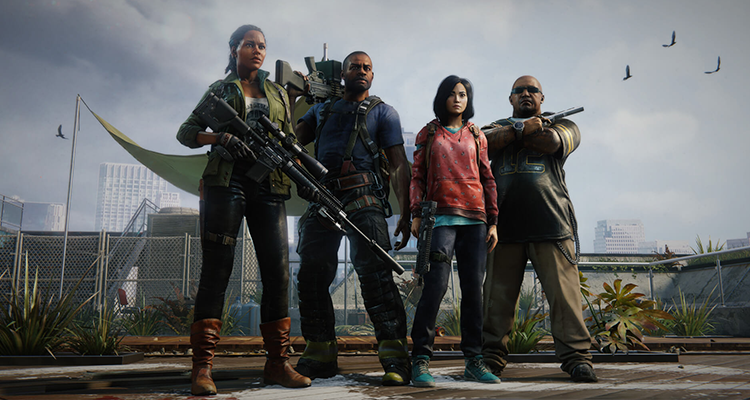 World War Z is a Great Game, But Saber Interactive Needs to Get More Servers Up ASAP

Or at least update with a return to game feature

If you’re like the rest of my friends who I started playing the Zombie (or Zeke) killing game, World War Z recently, you may be one of those who got the game for free at the Epic Games Store. And that’s great! I bought that game during one of their sales and I must say that I’ve enjoyed the game back then (and even up to now) because I love the zombie horde mechanic that they are using in-game.

So go get it, while it’s still free!

While the surge of new players coming into the game is a good/fun experience for everyone. What I’m not enjoying lately is the frequency of disconnections I’m getting especially when I play with friends. It was so bad that there came a point where our group got disconnected three times (or more I think) in our group’s attempt to finish Episode 2: Jerusalem – Dead Sea Stroll. It’s been a frustrating experience since the game has been out for almost a year (it’s turning 1 year old this coming April 16), and yet the server problem issues have been consistently happening. More so now, since there are a lot more people getting access to the game.

We’re seeing a crazy amount of new players since yesterday! We ask any of you with connection issues to please bear with us as we work to increase capacity.

Remember that all the missions are available solo offline, too! pic.twitter.com/K7dbHiOgeH

I like the fact that at least Saber Interactive has shown a bit more concern in this issue that they have released tweets telling us that they’re working on adding server capacity. World War Z is one of those games that I actually want to support more and really promote just because as a zombie shooter it provides enough tension for you to be really nervous about when you hear zombies attack, and a good enough multiplayer experience that you can enjoy the game with friends online (when you don’t get disconnected).

The initial surge and excitement for World War Z will only be maintained if Saber Interactive can get their act together and adding more servers ASAP. And considering how this pandemic is going to force people to keep to their homes, having a good multiplayer network would not only make loyal customers come back for their other titles, it can also get more people to actually buy the cosmetics they are pushing for. Or if the server disconnection issues is going to persist, I hope they add the return to game feature if it’s possible.