Sharpen your swords and ready your armor, the eighth expansion for World of Warcraft is arriving on October 27.

A realm of infinite afterlives is coming to Azeroth. The Shadowlands is a dark place where mortal souls face their past lives and discover new purpose… or suffer eternal torment. Come October 27, both the Horde and the Alliance will forge their own fate when the eighth expansion drops around the globe. 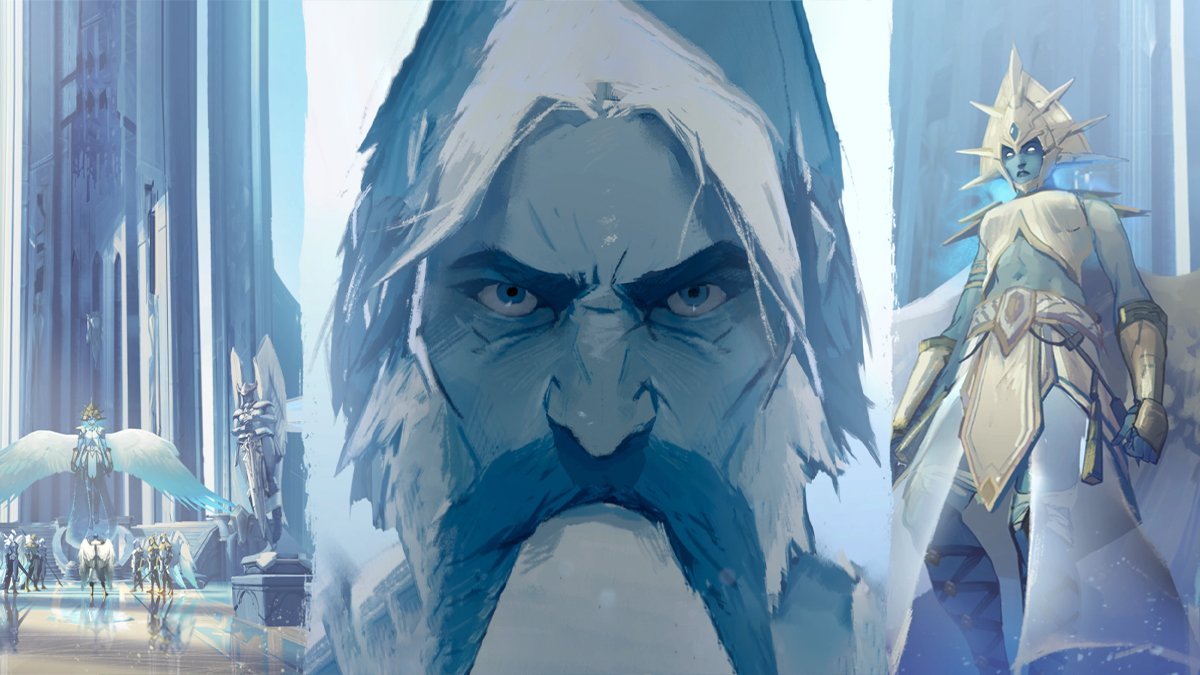 Heroes will face an otherworld in disarray once entering the realms of the Shadowlands. Crawl your way out of the eternal darkness of the Maw, all the while the Covenants – powerful factions who hold dominion over the afterlife’s disparate realms – face ruin and strife as the flow of the Shadowlands‘ essential anima mysteriously dwindles. Funnily enough, that sounds like the plot to the Adam Sandler movie, Little Nicky. Go watch it if you haven’t seen it yet, and order some Popeye’s chicken too while you’re at it. Anyway, players must carve their path on the afterlife and forge a pact with the Covenant that most aligns with their own principles and purpose and ultimately restore balance to the for…. to the Shadowlands.

In Shadowlands, players will explore one of the Warcraft universe’s most mysterious undiscovered frontiers, and in selecting a Covenant to align themselves with, they’ll face one of the most challenging decisions they’ve ever made in the game—one that will impact nearly every aspect of their experience with this expansion. We can’t wait to see what paths players choose when Shadowlands launches this October.

World of Warcraft: Shadowlands brings new content and features to shape their characters’ destinies with.

Prior to the release, Azeroth will experience the effects of Sylvanas‘ actions during a special pre-launch in-game event titled “Death Rising”. This limited-time event will send players to Icecrown, where the rift between the life and the afterlife exists and the reawakening of the undead Scourge is just the beginning.

The “Death Rising” event is part of the major pre-expansion game update to prepare for Shadowlands’ release, which also includes a newly revamped leveling experience that takes players to the new pre-Shadowlands level cap of 50, the addition of an epic introductory adventure for players new to World of Warcraft set on the accursed island of Exile’s Reach, a variety of updates to classes and abilities in preparation for the expansion, and more.

Choose Your Path Into the Shadowlands

Players who wish to prepare for their journey into the Shadowlands today can pre-purchase the expansion now.

World of Warcraft: Shadowlands is available in a
range of editions: 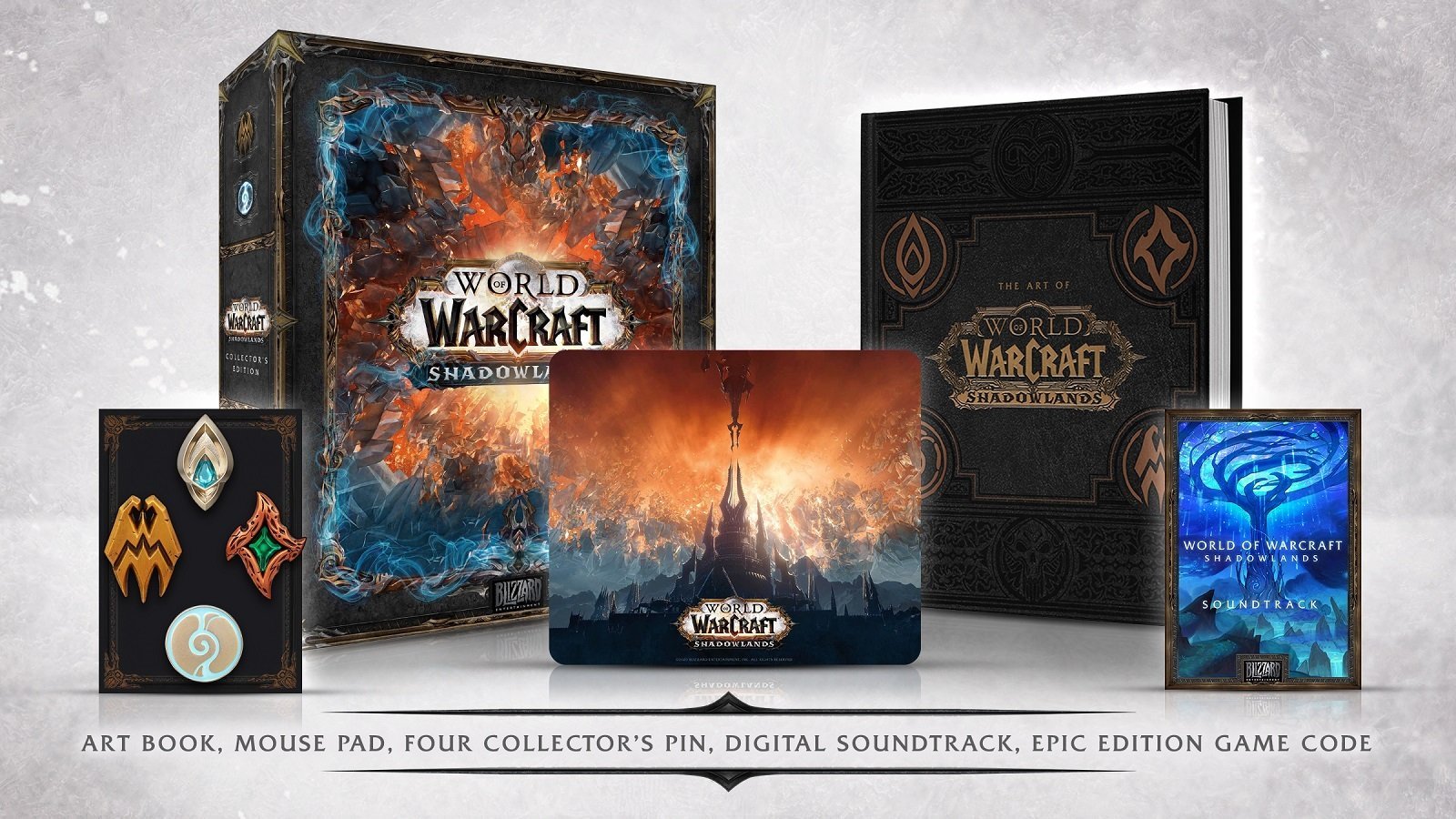 **All bonuses from the Heroic and Epic Editions are unlocked immediately upon pre-purchase. In + addition, pre-purchasing any edition of World of Warcraft: Shadowlands will open the ability for players to create Pandaren and Allied Race Death Knights.