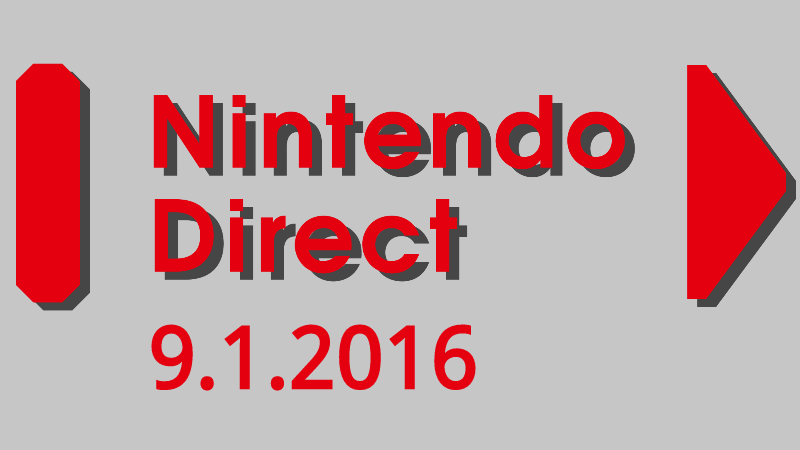 This Nintendo Direct starts of with the President & COO of Nintendo of America, Reggie Fils-Aime, getting ready for the direct looking for Bill and his 3DS that has the 2017 3DS games that they are to announce.

The Nintendo Direct is paused for a brief minute showing what happened to Bill and Reggie’s 3DS, apparently getting sent to the Easter Island.

The Direct returns to the group getting an update on finding Bill and the 3DS with no luck, until a bearded Bill appears and enlightened at that in the few hours he’s been gone.

That is all from this Nintendo Direct, personally I’m really excited about the Mii plaza update, along with the Ever Oasis and the Phoenix Wright Ace Attorney game. Let me know in the comments below what news from this direct excited you most.

And for more info on the Nintendo Direct 9.1.2016 please direct your eyes to the YouTube video below.