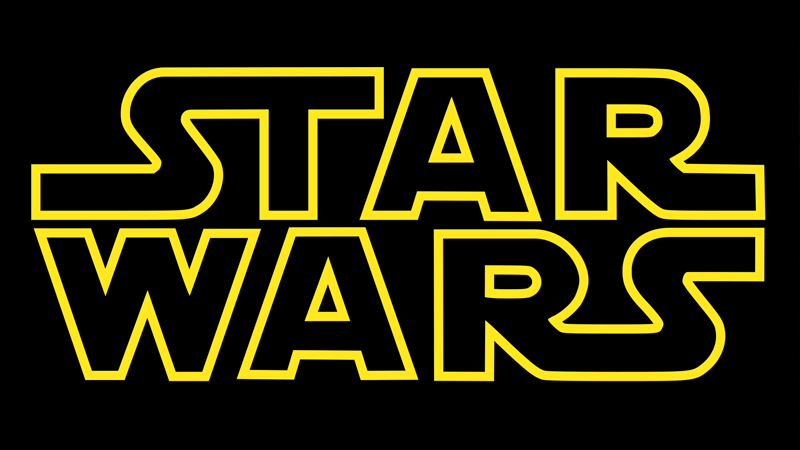 We’re Getting a New Star Wars Game Courtesy of EA

During the EA Play E3 2018 conference, Respawn Entertainment‘s Founder, Vince Zampella has teased that we’ll be getting a new Star Wars game.

The game titled as, Star Wars: Jedi Fallen Order is set in-between Episode 3 (Revenge of the Sith) and Episode 4 (A New Hope). And we were told that we’re going to play as a Jedi during the time Jedi’s are being hunted courtesy of Order 666.

Other details released for the game is slated for a Holiday 2019 release. So far we have no idea what platforms will the game be at so hopefully we’ll be looking forward for more details as they are released.