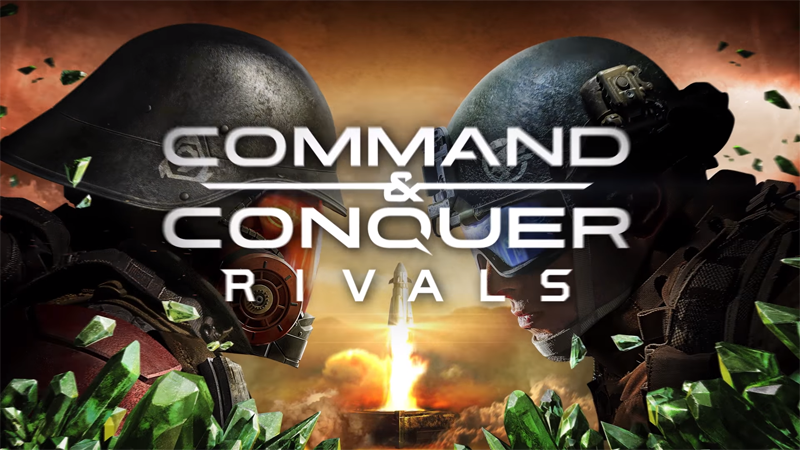 Command and Conquer: Rivals which is currently at it’s pre-registration phase for the Android, while it’s coming to the iOS later this year. During the announcement, players can already take part in the alpha-phase (which I’m trying to get into).

The brief gameplay video shown during the EA Play has shown Clash Royale like gameplay but with a few RTS elements dropped into it. The game seems to be using the world from Command and Conquer Tiberium Wars (though I’m not sure since I’m not that familiar with the TW world).

We’ll be looking forward to what we can get from the game once we get into it so watch out from updates.