Sega released a very vague Virtua Fighter x eSports trailer. People weren’t sure whether this was going to be a new title or if they would just be giving competitive online modes to the last game. Either way, the move made it apparent that they wanted a slice of that esports pie and Virtua Fighter, despite the lack of updates, was their closest ticket to getting in on the scene. Fast forward to a couple of weeks later, when after nearly 9 years in the grave, Sega surprised fighting game fans with a revival of sorts for Virtua Fighter. While it is the latest edition of the fifth VF game, it couldn’t really be called a true update. Boasting practically just a new coat of paint, Virtua Fighter 5: Ultimate Showdown is obviously just created to delve into the esports playing field. 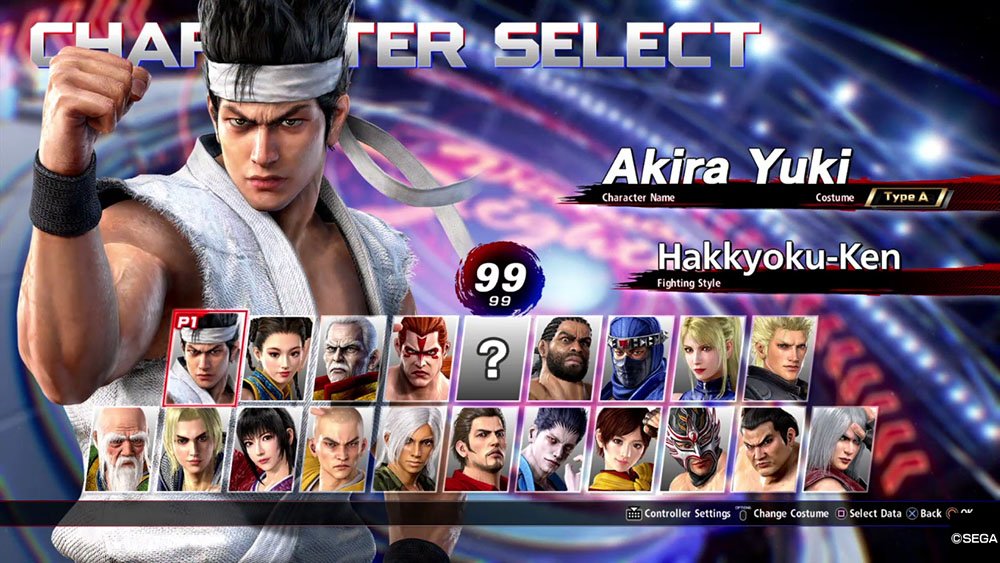 Ultimate Showdown is something of a lite version of Final Showdown. It only features a handful of modes such as Arcade, Offline Versus, Training, and Online (which is supposedly the meat of this edition), Granted that Virtua Fighter never really had a Story Mode, this release seems fair, though, for the uninitiated, this feels a bit bare. Final Showdown even once boasted of having one of the broadest customization options for fighting games at the time, but Ultimate’s customization is locked behind its DLC purchase and features very little in terms of customization creativity. The few parts that made it are actually quite generic, overlapping, and not even that good-looking. Then again, Ultimate Showdown is a free release (for PS Plus users) so it’s really a “we’ll take what we can get” sort of scenario. 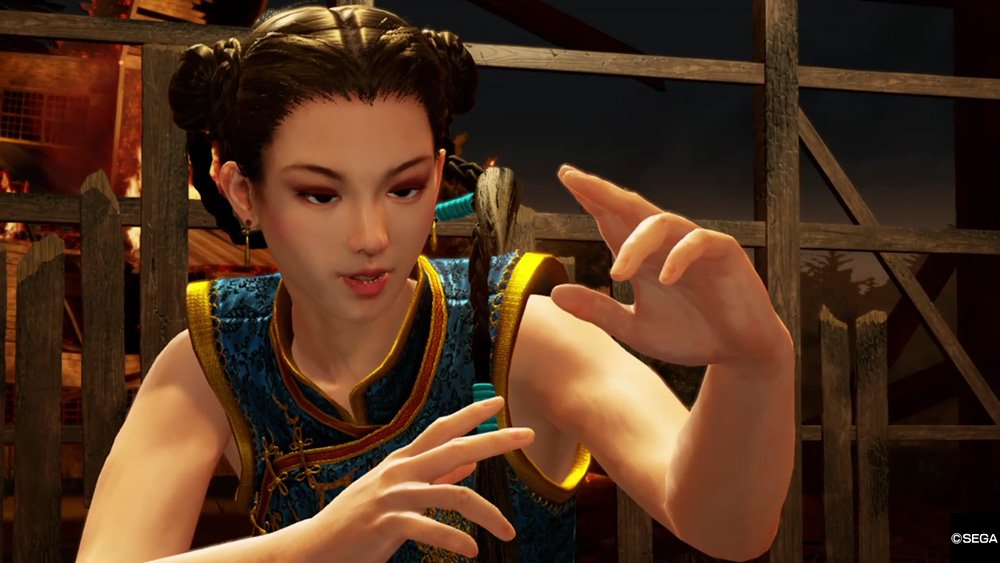 The main appeal of the game is in its gameplay. If you have played Dead or Alive before, you would find the button system is similar but simpler: featuring only the main 3 buttons – punch, kick, and guard – the rest of the buttons can just be set to any combination of the three. Unlike DoA, which is more counter-hold and grab-centric, Virtua Fighter is more comparable to Tekken with its combo system. (Soul Calibur would be a more accurate comparison, but Tekken has more overlaps). It features clear combo starters -that can either launch, stun, or crumple, combo fillers, special extenders that cause ground bounce or crumples, and enders. The game doesn’t focus much on combo creativity (though there is some leg room for flashiness) and emphasizes itself more on pressure and opening up your enemies (like Street Fighter). The game still also features a varied roster, each having their own technical nuances.

While the basics of the game are still solid, without any real system updates or balance changes, the game would feel rather dated. While many fighting game fans are praising it as a refreshing scene away from Tekken, its main selling point is in the nostalgia of playing 3D footsies and for the IP itself. I’m not saying that Virtua Fighter could not hold a candle to Tekken. In fact, Virtua Fighter was way ahead of Tekken in incorporating bounds and screws to its juggle system. It only needed some refinement for consistency, but it was not something we got in Ultimate Showdown.

For the visuals, the game got a great HD remaster. The UI has been updated. The models have been retextured. Even all the stages got a makeover. If only we could appreciate it further with more customization features that could just be ported from the original game. Probably would have to wait for further DLC releases if it gets any. 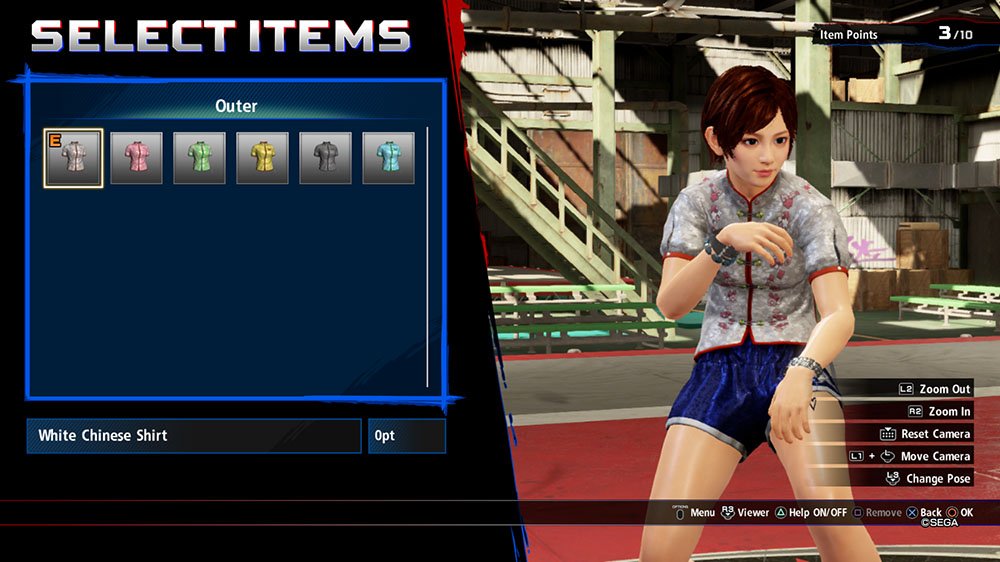 The big point of discussion though would have to be its online capabilities since that’s the reason Virtua Fighter was given a comeback in the first place. And let me tell you it’s a little problematic. Player lobbies are messy and you couldn’t even search by room ID during the first week. The bigger problem is that it will not feature rollback netcode, which is a key eSports component that the fighting game community has faith in. Given that the gameplay does not require super tight inputs like other popular fighting games, some popular streamers have claimed the netcode is fine as it is, but as the game has the potential to be a lot more technical, rollback netcode should have been the norm, especially with its considerably positive response from players during the Guilty Gear Strive betas.

Given that this is a free release, fans can only be grateful that this franchise was even touched in the first place. However, Sega has released a statement that the possibility of an actual Virtua Fighter sequel rests on the success of Ultimate Showdown – which feels largely unfair and almost scummy given that this port is mediocre at best, especially since it launched a few weeks ahead of the release of the more anticipated Guilty Gear Strive. It’s almost like they want Virtua Fighter to receive a public death by confirming poor reception to its inability to be successful in the face of a larger, more relevant title. But since we don’t really know what their metrics of “success” are, we can only hope that they see that interest in this franchise is still pretty much alive and it would do them good to continue with the iconic series. Nobody wants to see another beloved fighting game franchise die *cough* Capcom *cough cough*.

Honestly, this release deserves nothing more than a 6 or a 7 on a scale of 1 to 10. You can really only enjoy the game by itself if you’re a combo junkie. Otherwise, you’d have to struggle through the lobbies to find a match who luckily won’t disconnect on you midway.